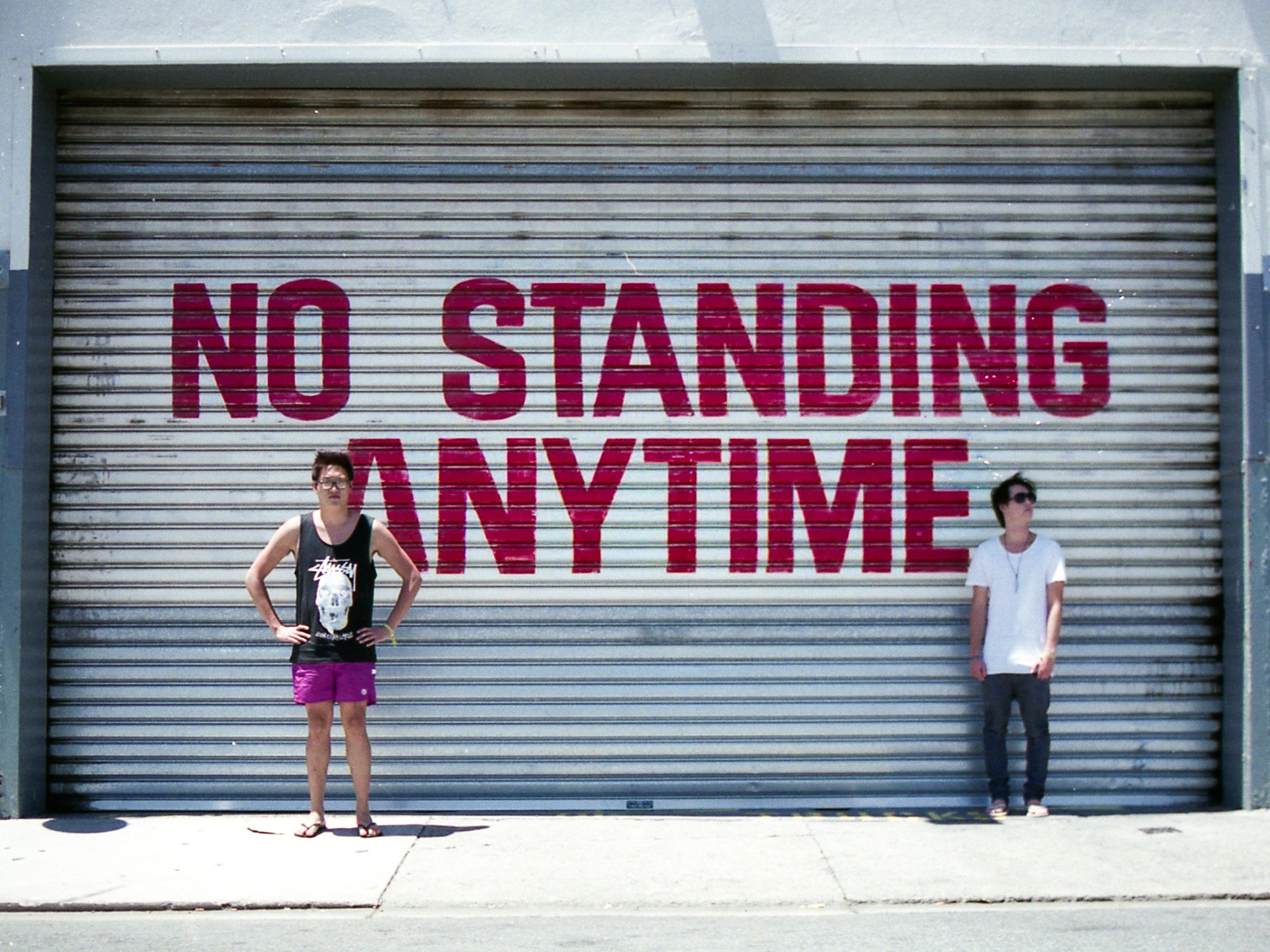 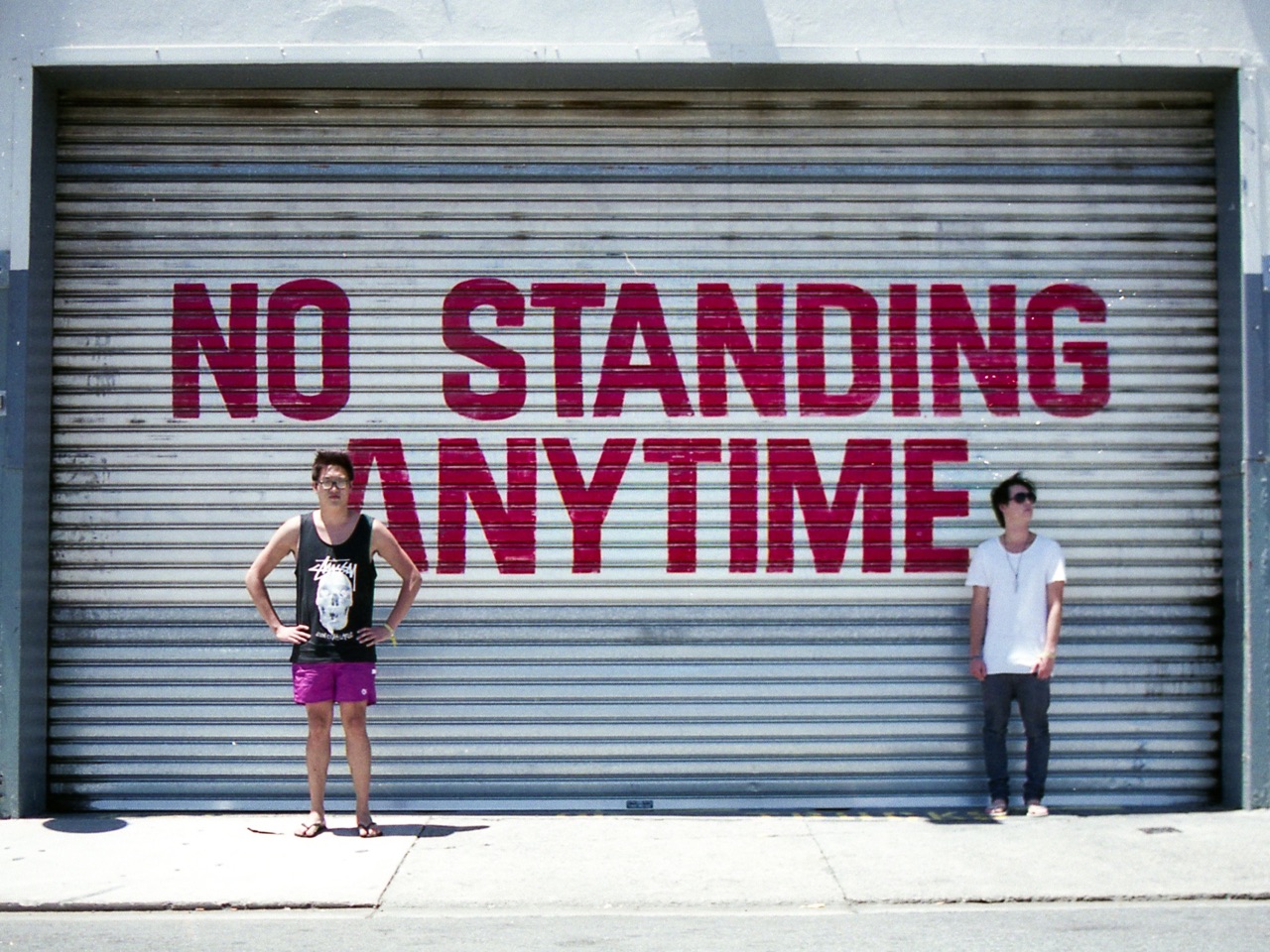 Excuse Validation: A Study in Rule-Breaking

Can judging that an agent blamelessly broke a rule lead us to claim, paradoxically, that no rule was broken at all? Surprisingly, it can. Across seven experiments, we document and explain the phenomenon of excuse validation. We found that when an agent blamelessly breaks a rule, it significantly distorts people’s description of the agent’s conduct. Roughly half of people deny that a rule was broken. The results suggest that people engage in excuse validation in order to avoid indirectly blaming others for blameless transgressions. Excuse validation has implications for recent debates in normative ethics, epistemology and the philosophy of language. These debates have featured thought experiments perfectly designed to trigger excuse validation, inhibiting progress in these areas. 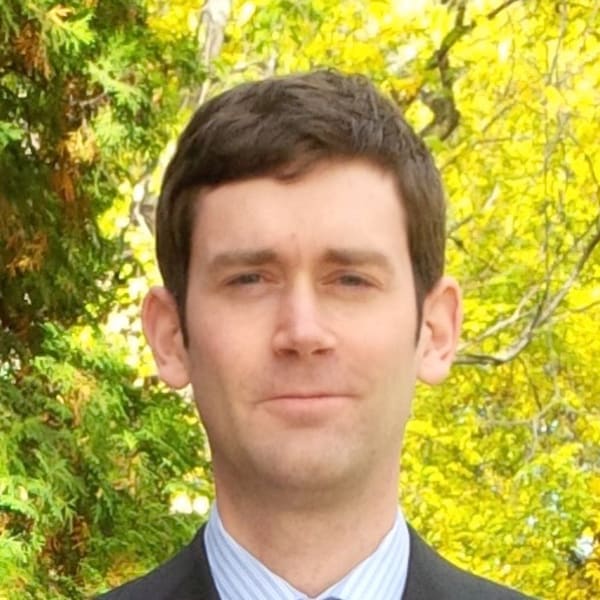 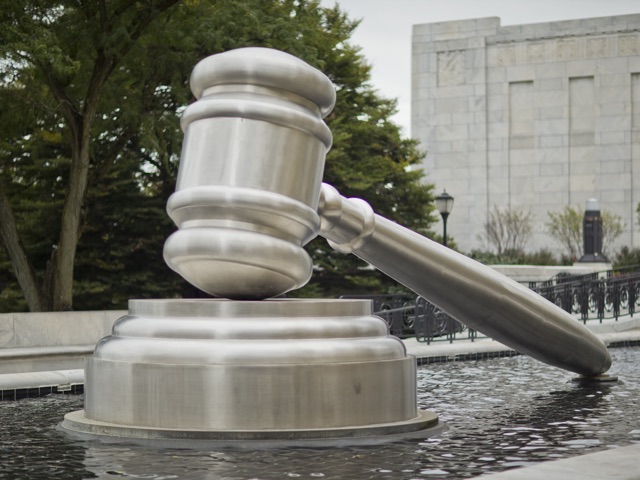 The Test of Truth 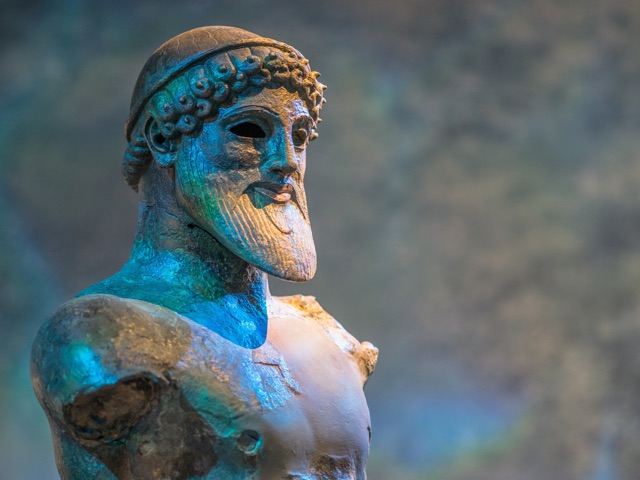 Mythology of the Factive

You just knew this had to be true. 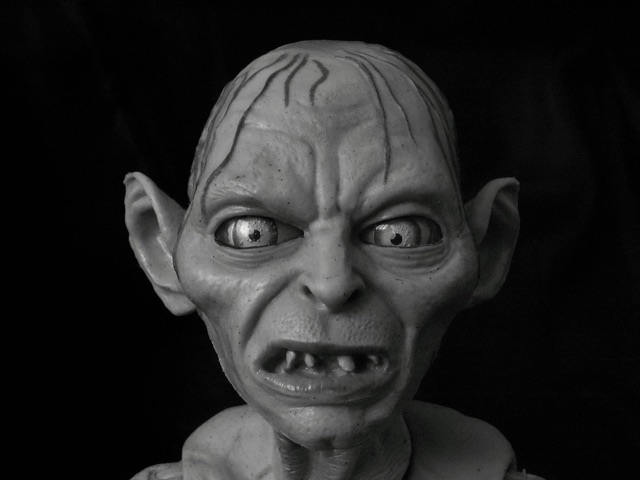 One thing to rule them all, and in our knowledge bind them.