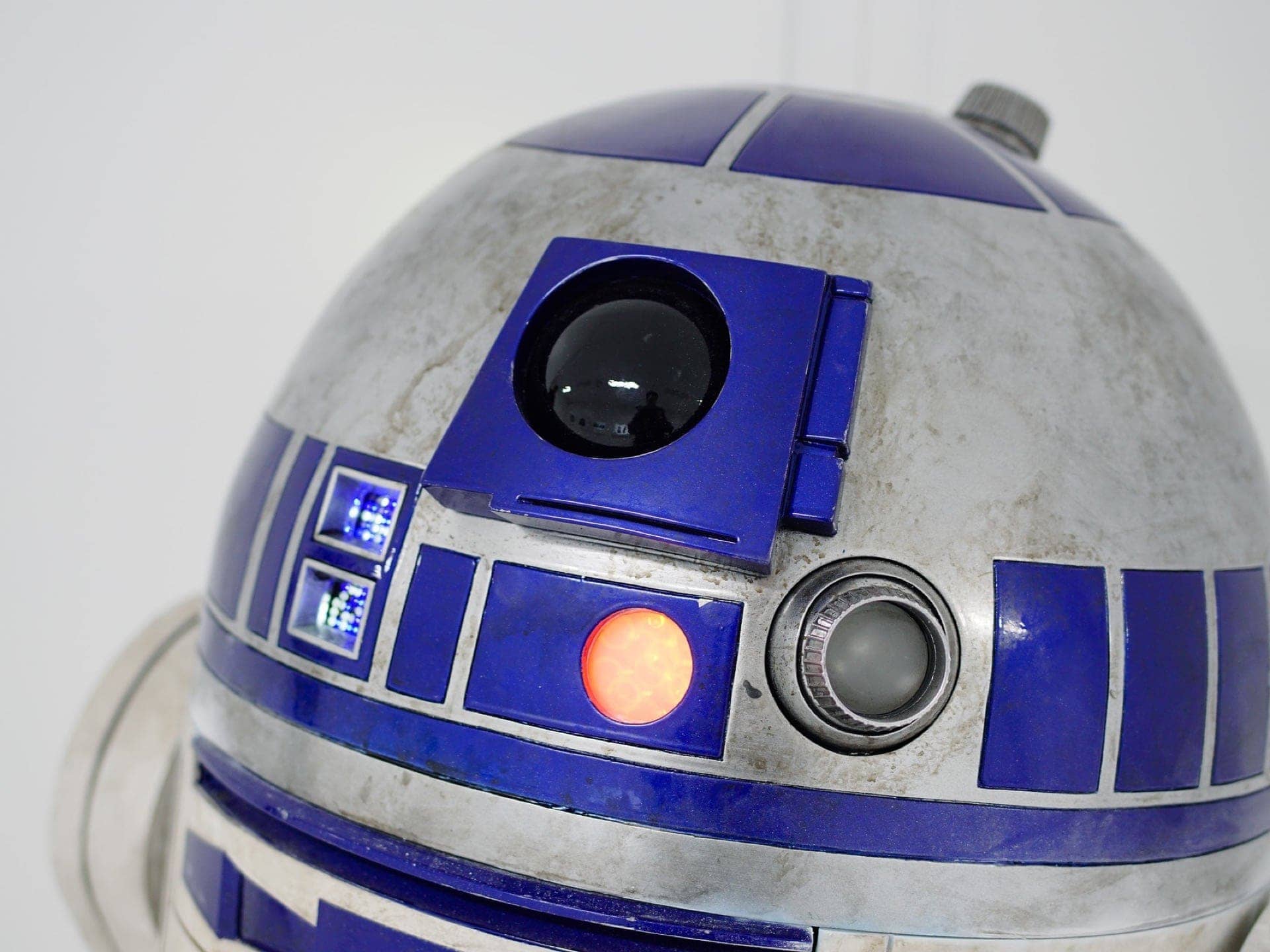 How it seems things seem to machines. 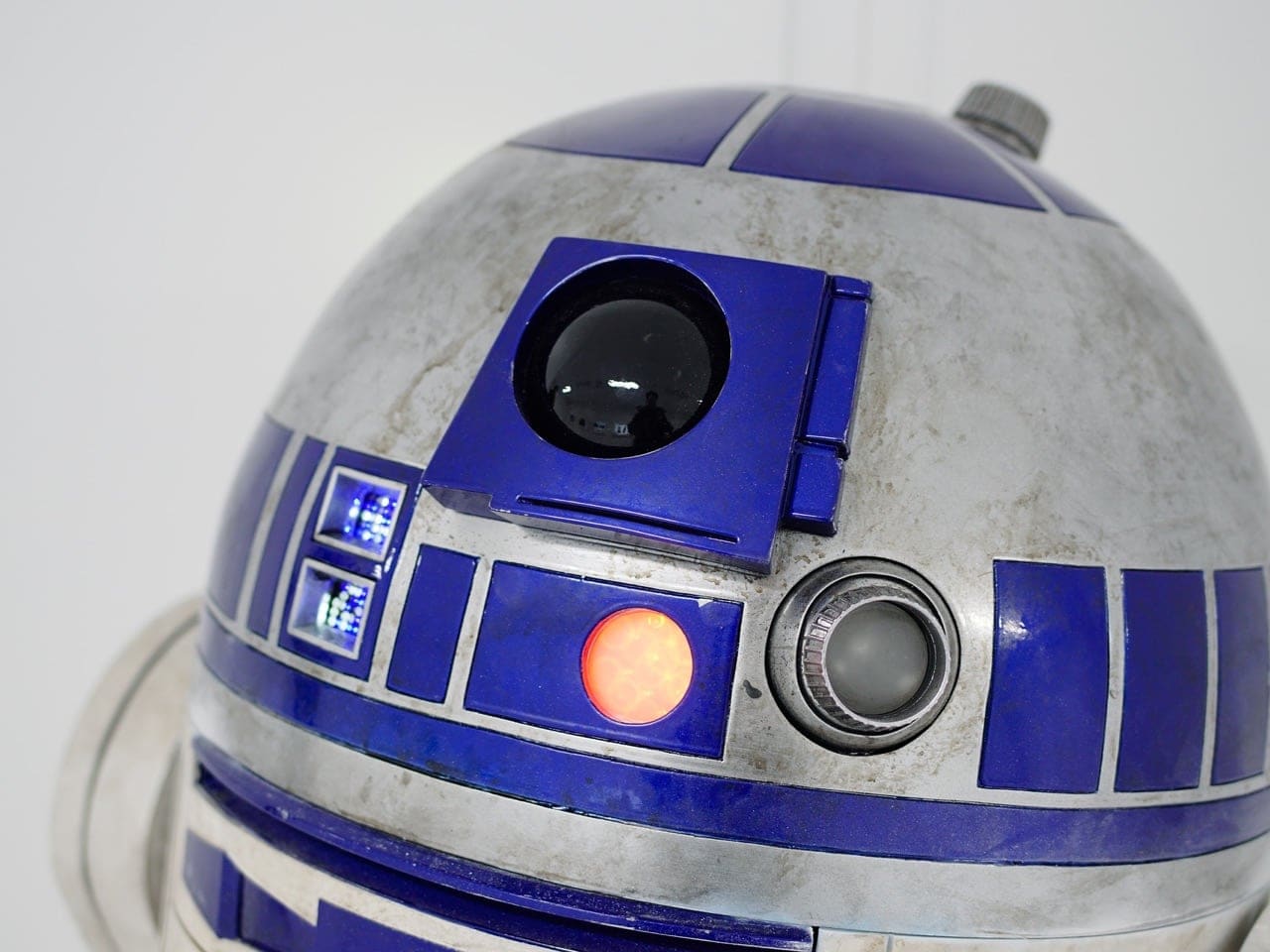 How it seems things seem to machines.

Philosophers of mind typically group experiential states together and distinguish these from intentional states on the basis of their purportedly obvious phenomenal character. Sytsma and Machery challenge this dichotomy by presenting evidence that non-philosophers do not classify subjective experiences relative to a state’s phenomenological character, but rather by its valence. However we argue that S&M’s results do not speak to folk beliefs about the nature of experiential states, but rather to folk beliefs about the entity to which those experiential states are attributed. In two experiments, we demonstrate that ordinary attributions of subjective experiences (of smell and felt emotions) to a simple robot are not sensitive to valence, but instead respond to functional assumptions about the entity to which the states are (or are not) attributed. 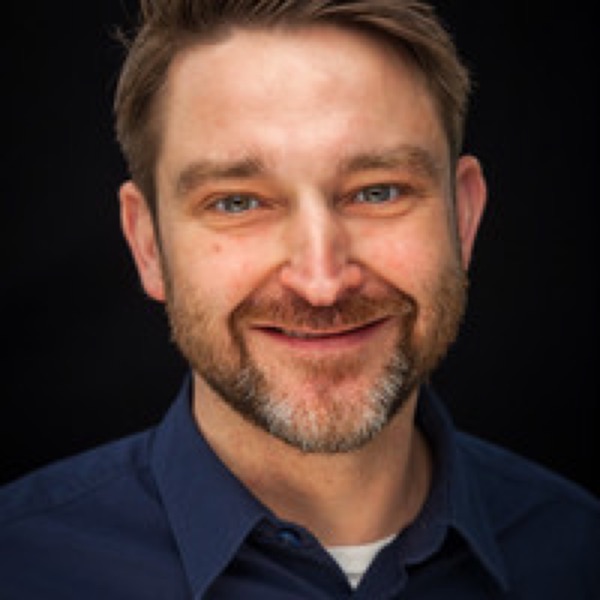 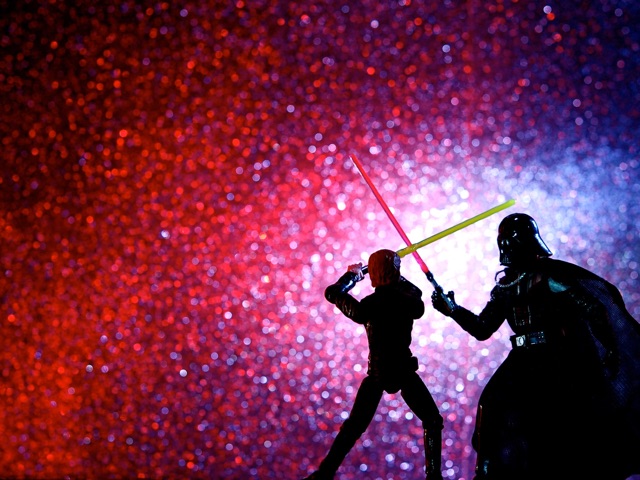 When Words Speak Louder than Actions 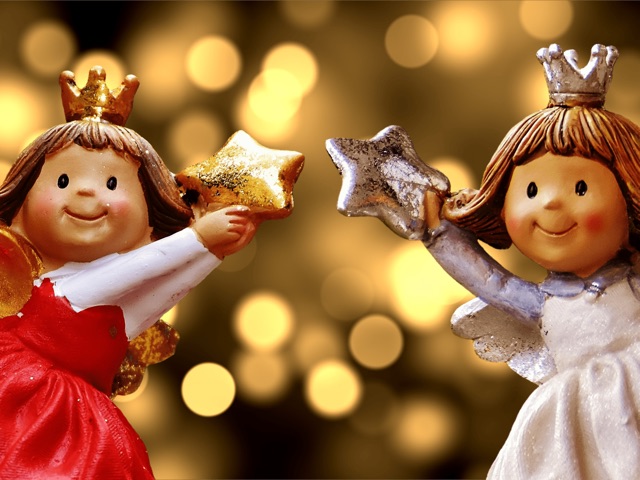 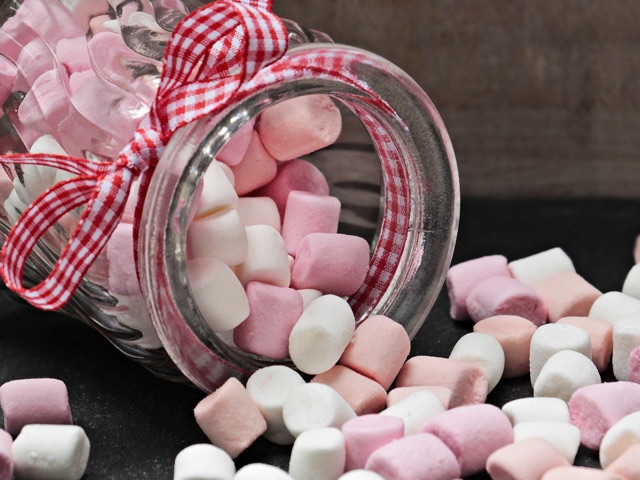