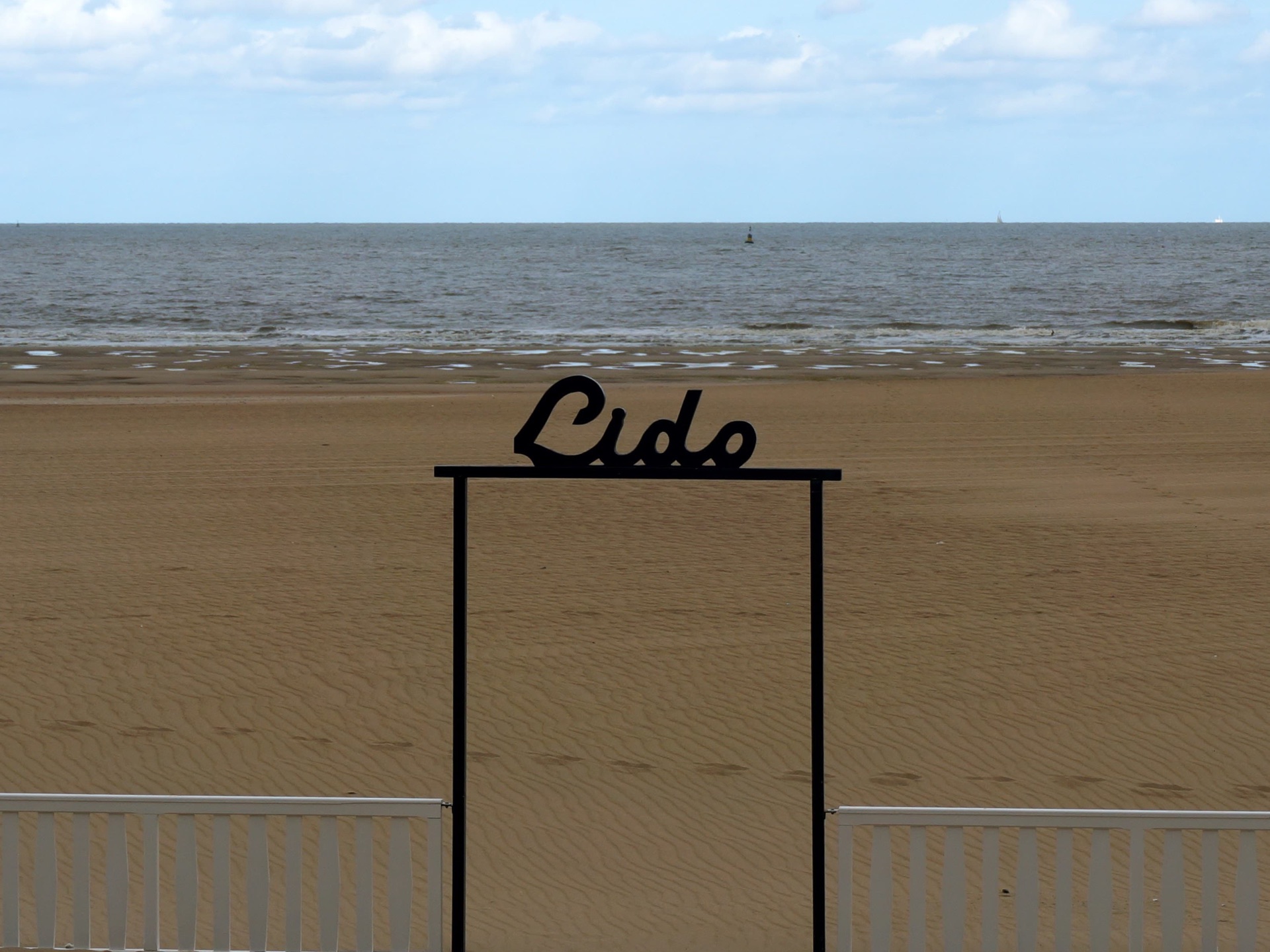 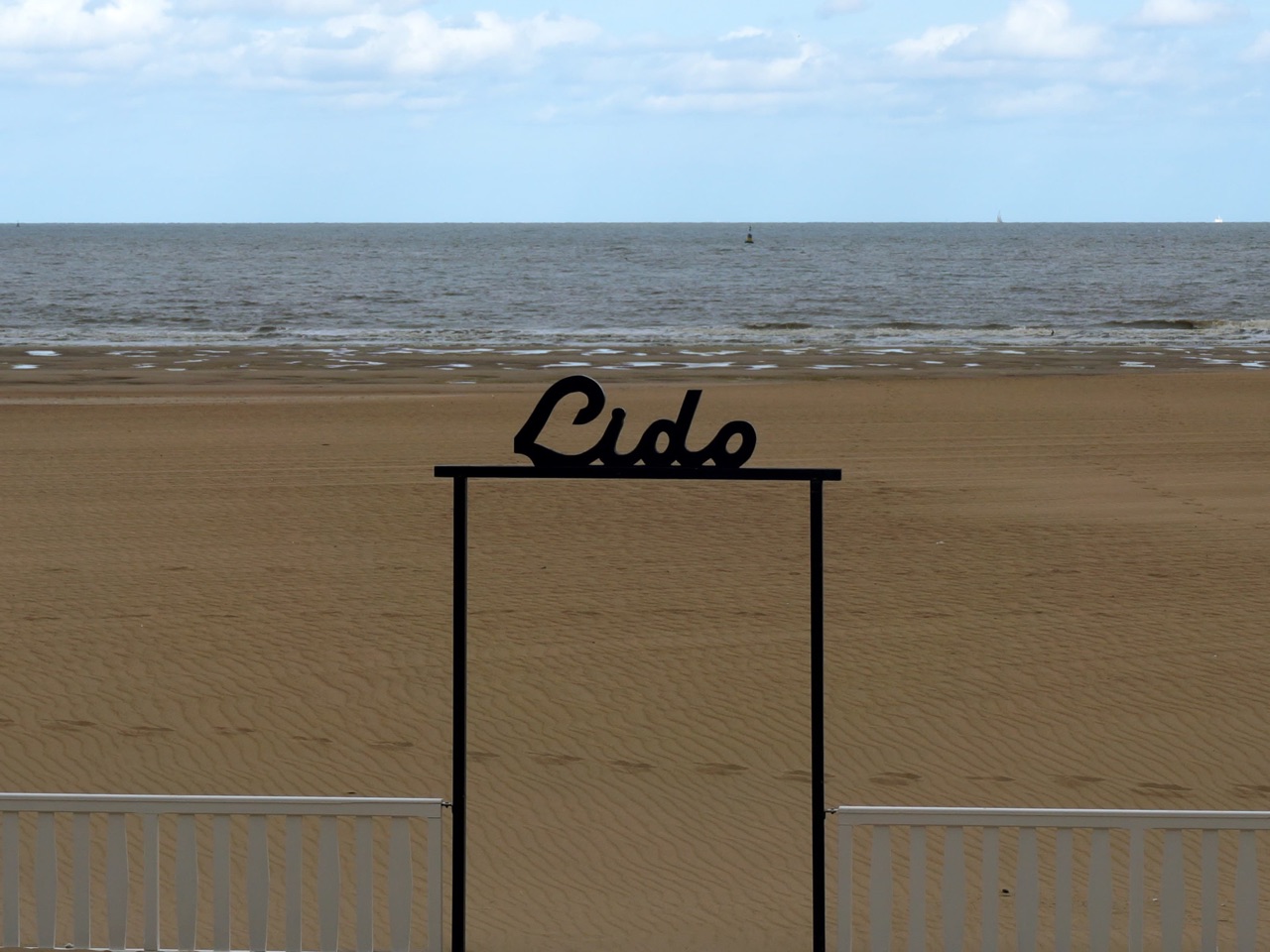 It’s What’s on the Inside that Counts … or Is It? Virtue and the Psychological Criteria of Modesty

Philosophers who have written on modesty have largely agreed that it is a virtue, and that it therefore has an important psychological component. Mere modest behavior, it is often argued, is actually false modesty if it is generated by the wrong kind of mental state. The philosophical debate about modesty has largely focused on the question of which kind of mental state—cognitive, motivational, or evaluative—best captures the virtue of modesty. We therefore conducted a series of experiments to see which philosophical account matches the folk concept of modesty. Surprisingly, we found that the folk concept is primarily behavioral. This leads us to argue that modesty may not be a virtue, but that if it is none of the extant philosophical accounts have properly explained why. 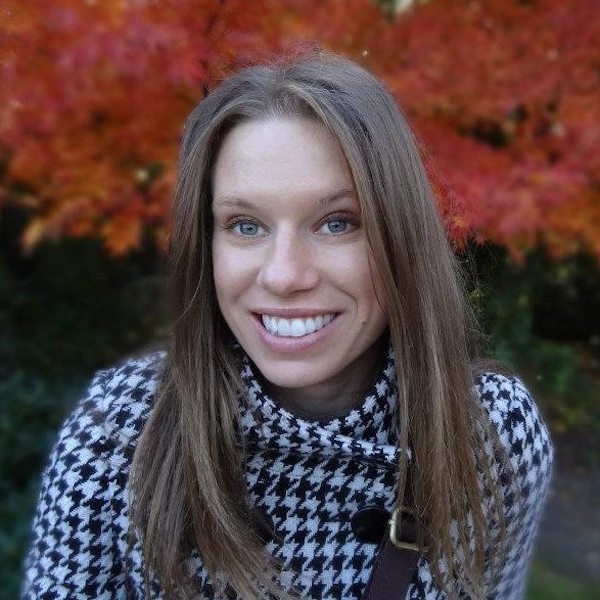 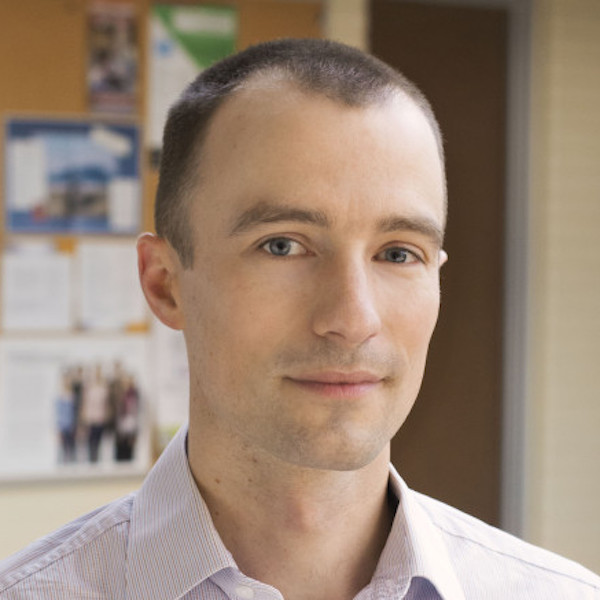 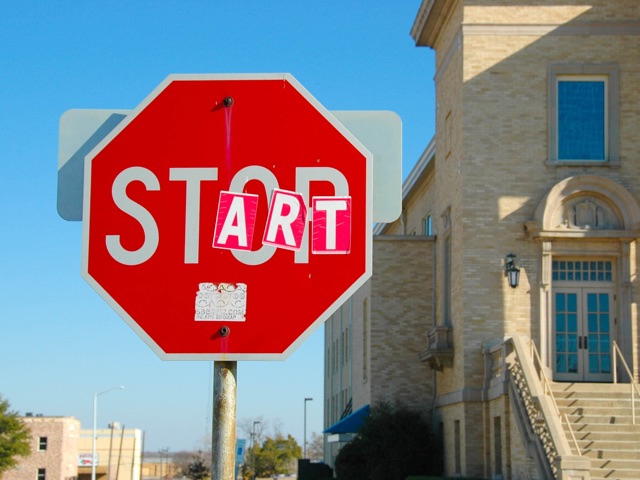 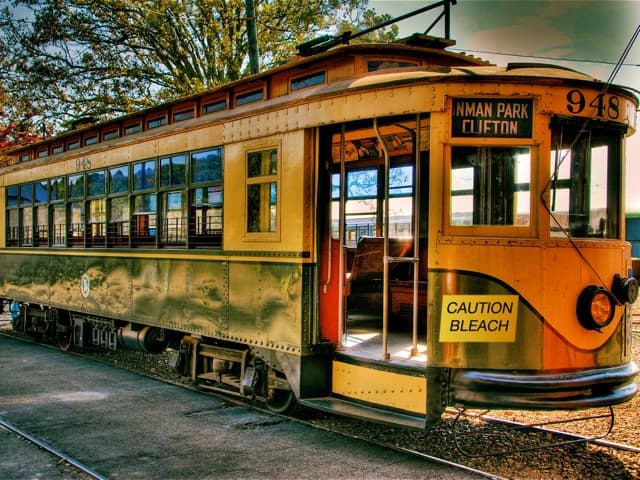 For the Greater Goods? 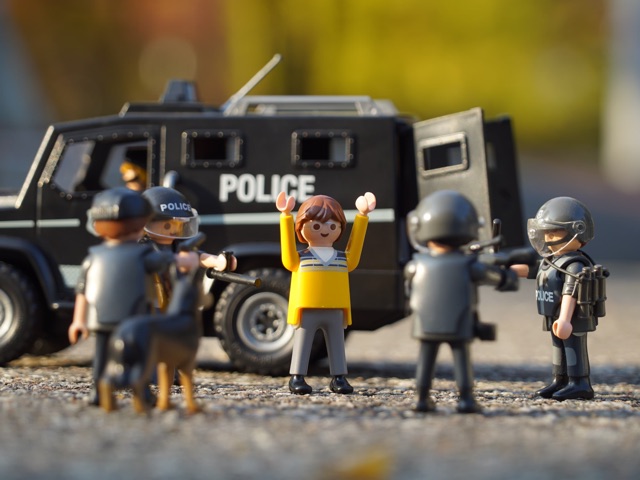