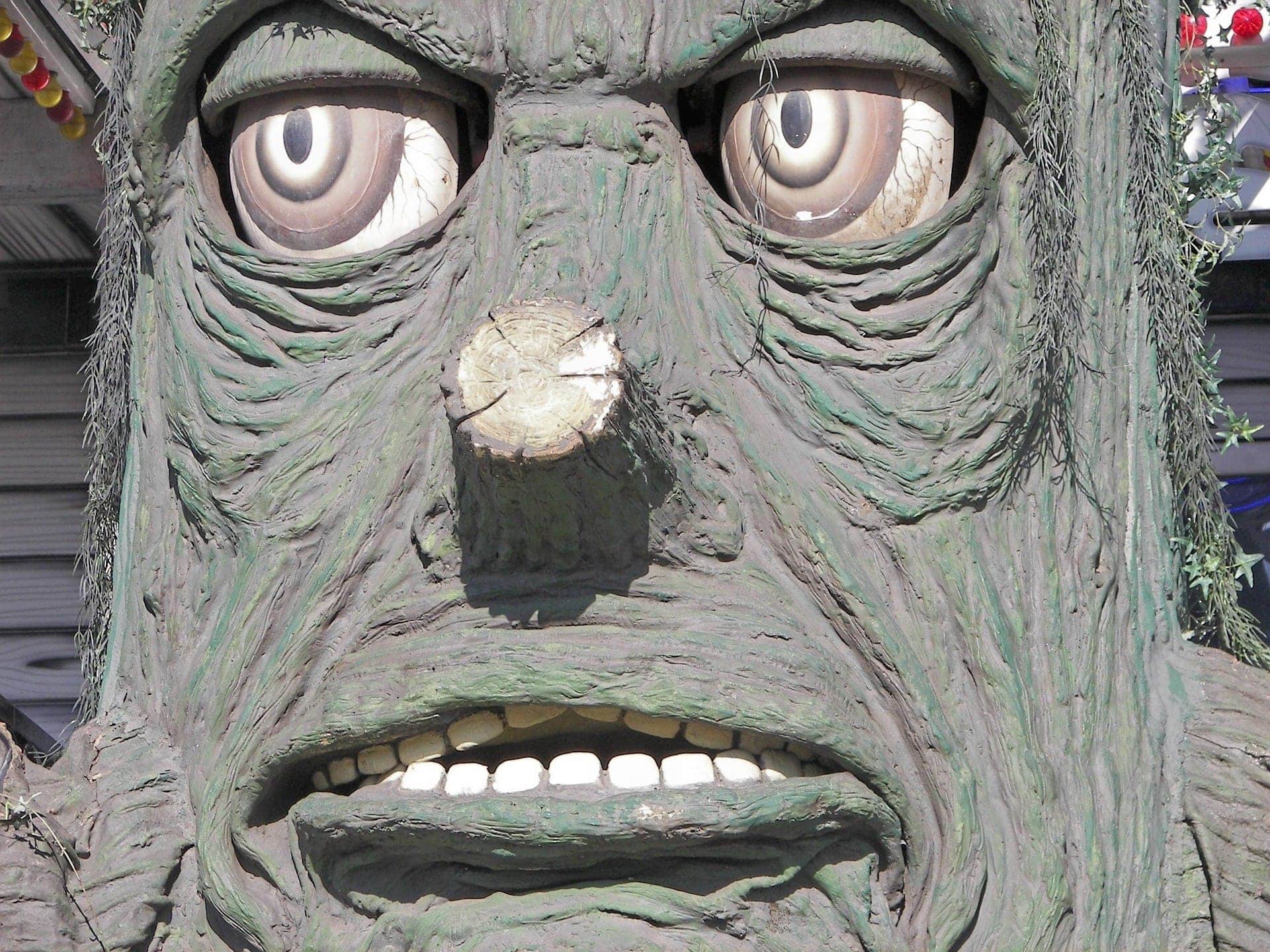 The philosophy of fiction encounters an unpleasant reality. 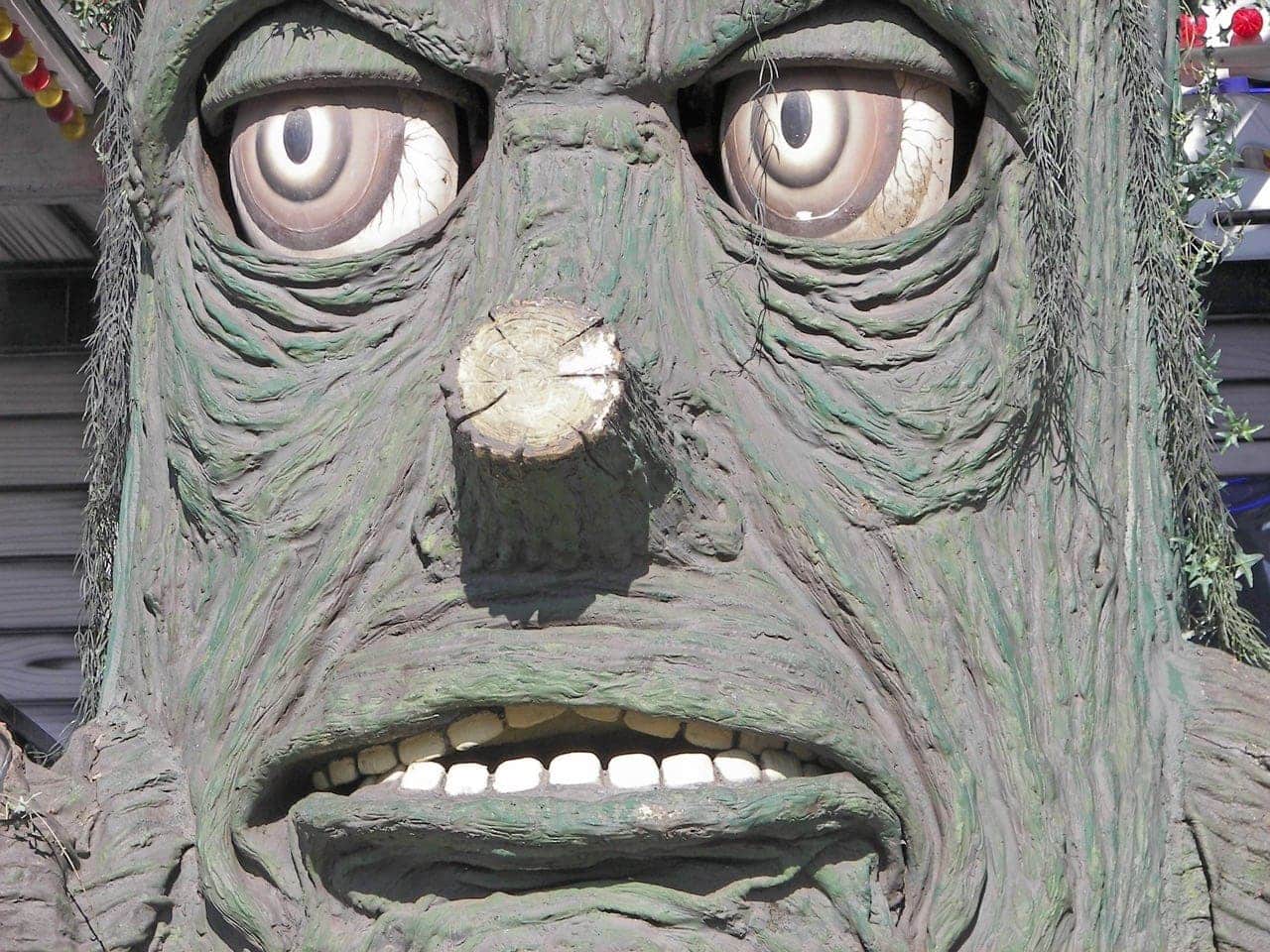 The philosophy of fiction encounters an unpleasant reality.

Does the Paradox of Fiction Exist?

Many philosophers have attempted to provide a solution to the paradox of fiction, a triad of sentences that lead to the conclusion that genuine emotional responses to fiction are irrational. We suggest that disagreement over the best response to this paradox stems directly from the formulation of the paradox itself. Our main goal is to show that there is an ambiguity regarding the word ‘exist’ throughout the premises of the paradox. To reveal this ambiguity, we display the diverse existential commitments of several leading theories of emotion, and argue that none of the theories we consider are committed to notions of ‘exist’ employed by the paradox. We conclude that it is unclear whether or not there remains a paradox of fiction to be solved — rather than to be argued for — once this ambiguity is addressed. 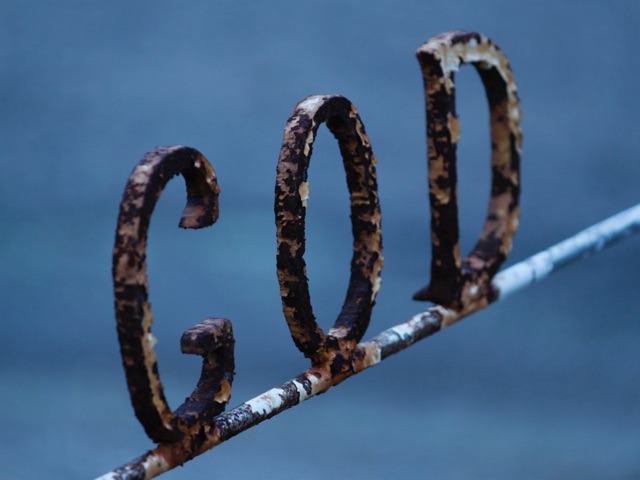 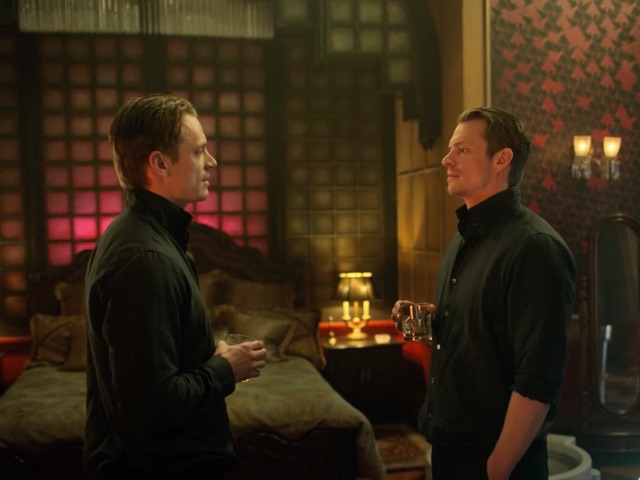 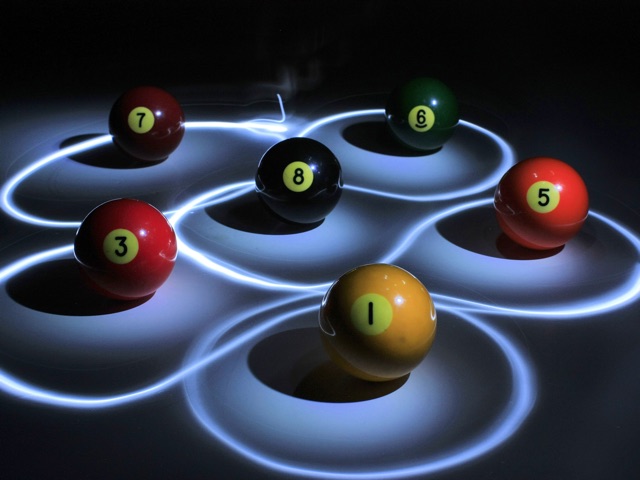 Believing For a Reason

A reason to believe in the cause.