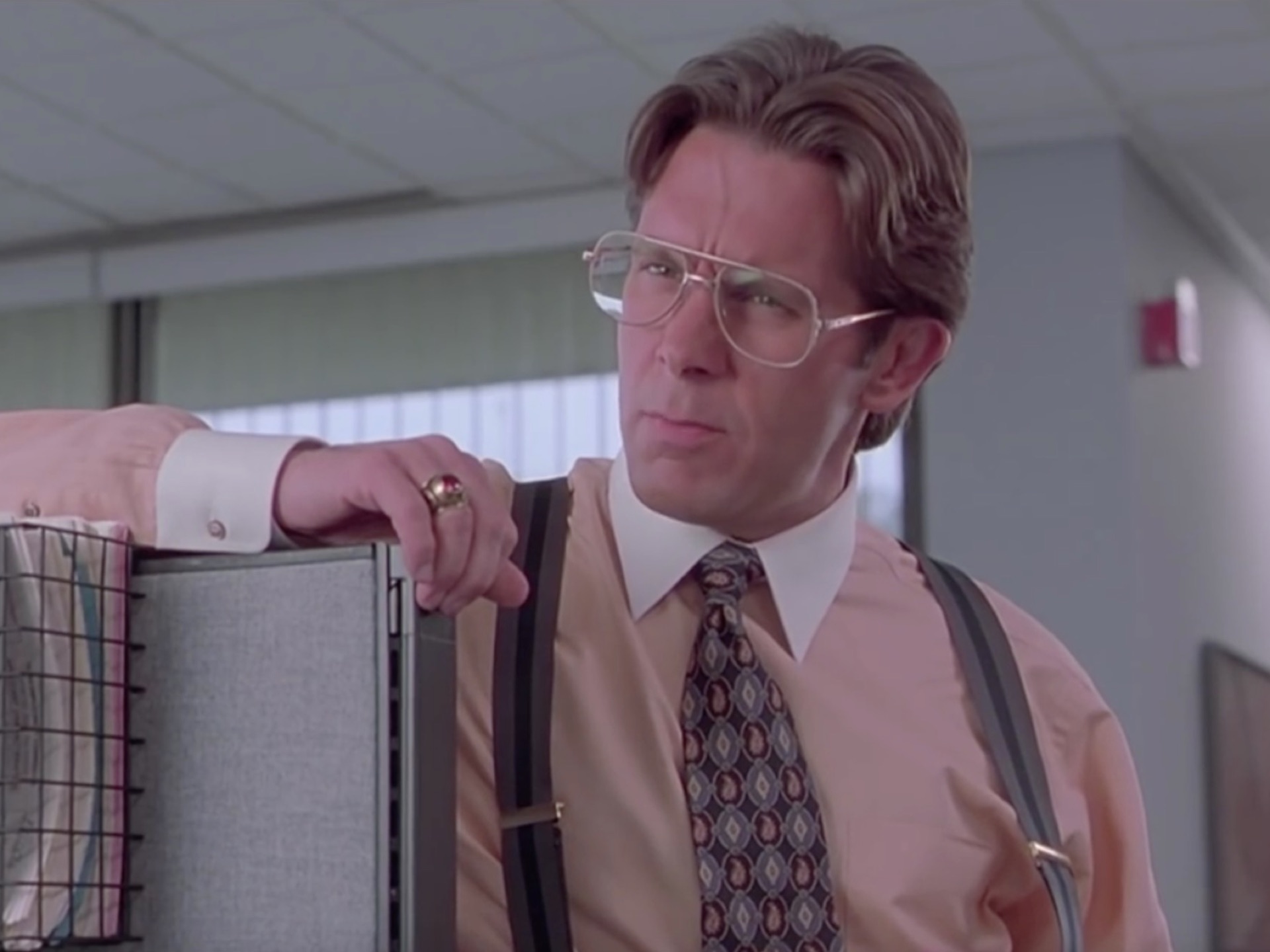 Can someone please send philosophers another copy of this memo? 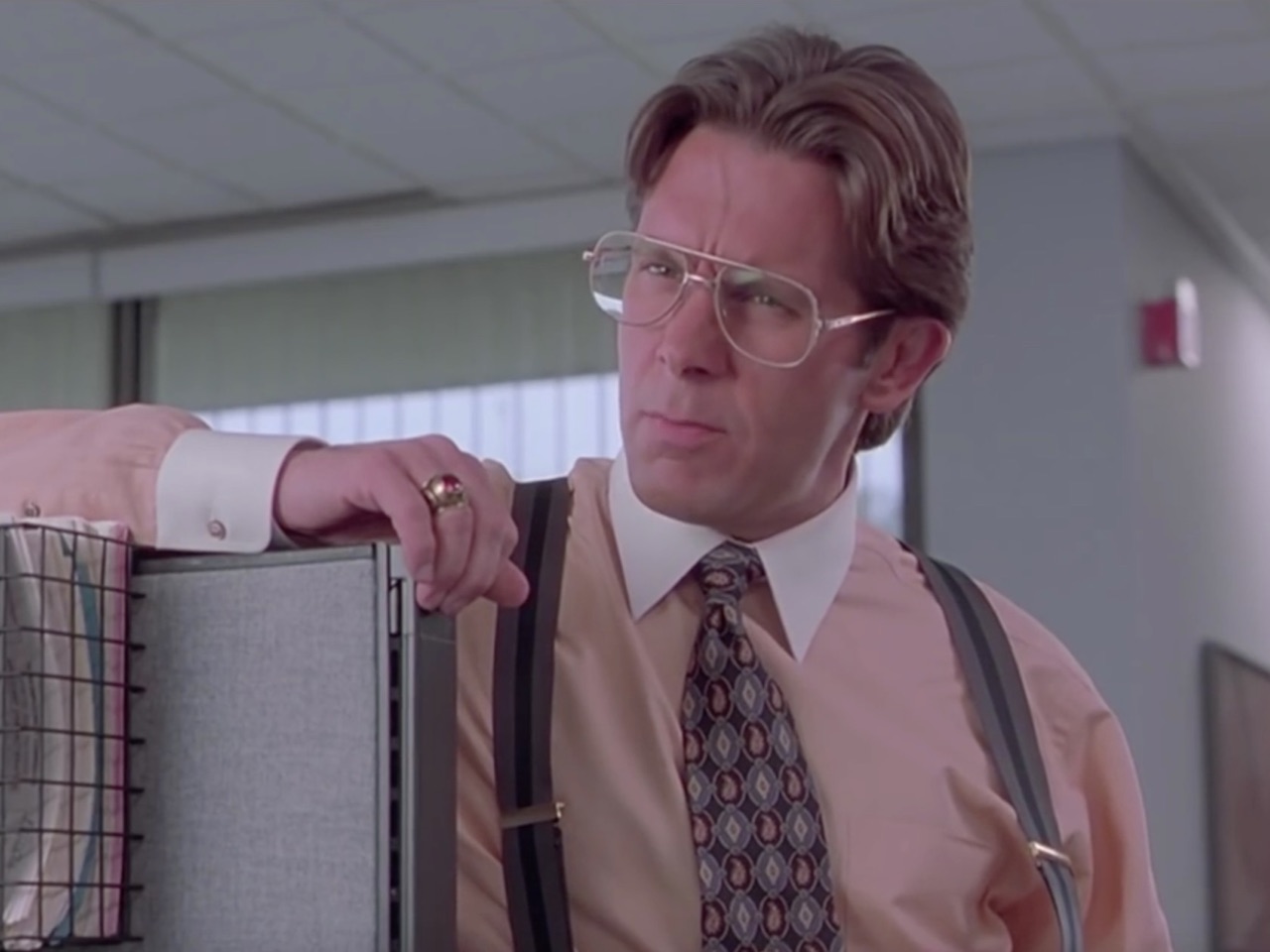 Can someone please send philosophers another copy of this memo?

How to Do Better: Toward Normalizing Experimentation in Epistemology

Turri, J. (2016). How to do better: toward normalizing experimentation in epistemology. In J. Nado (Ed.), Advances in experimental philosophy and philosophical methodology (pp. 35–51). London: Bloomsbury Academic.

Appeals to ordinary thought and talk are frequent in philosophy, perhaps nowhere more than in contemporary epistemology. When an epistemological theory implies serious error in “commonsense” or “folk” epistemology, it is counted as a cost of the view. Similarly, when an epistemological theory respects or vindicates deep patterns in commonsense epistemology, it is viewed as a benefit of the view. Philosophers typically rely on introspection and anecdotal social observation to support their characterizations of commonsense epistemology. But recent experimental research shows that philosophers employing these methods often seriously mischaracterize commonsense. Based on these findings, I propose a fundamental change to standard practice in the field. Whether the fundamental goal of epistemology is descriptive or prescriptive, experimentation is an integral part of the project. 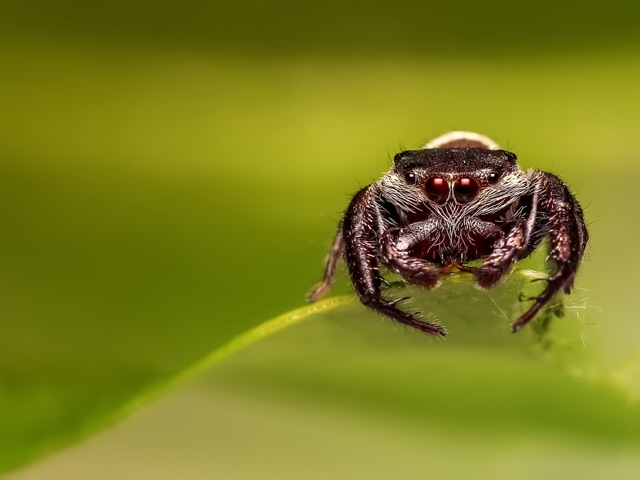 When we predict what people will do, what they know matters more than what they think. 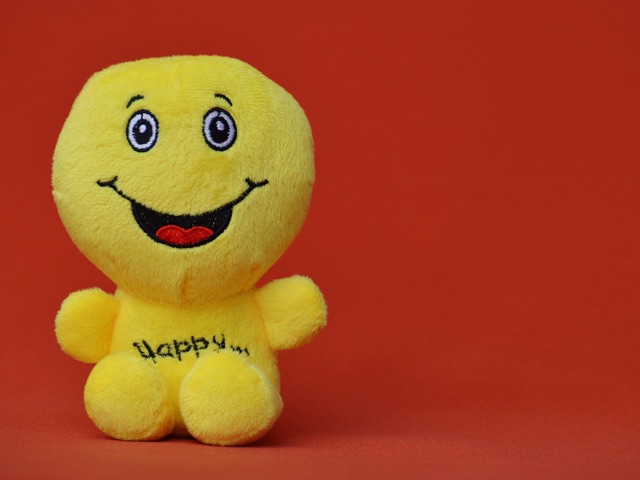 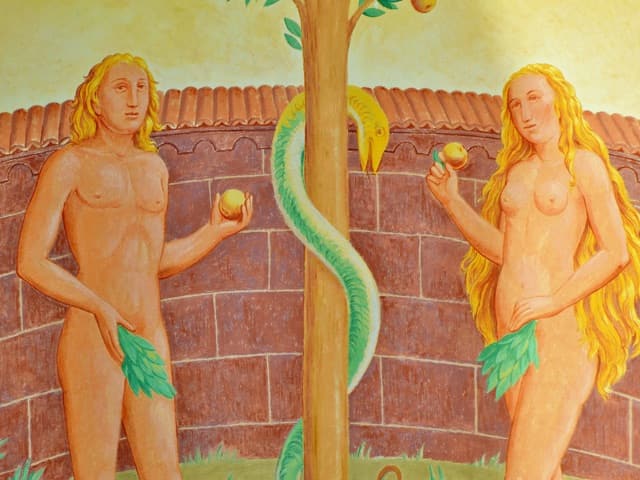