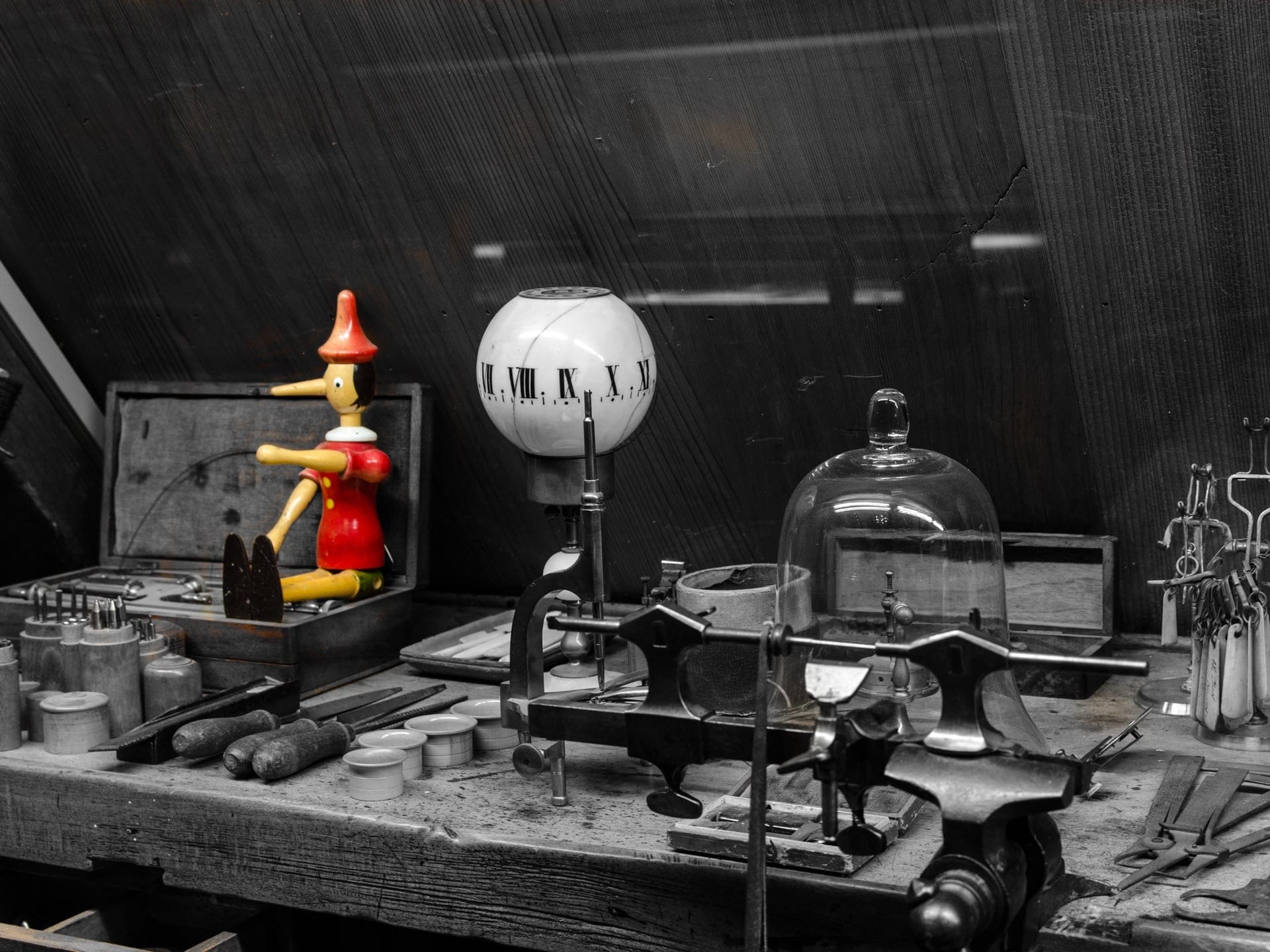 Sometimes we judge that someone lied without judging that they intended to deceive. 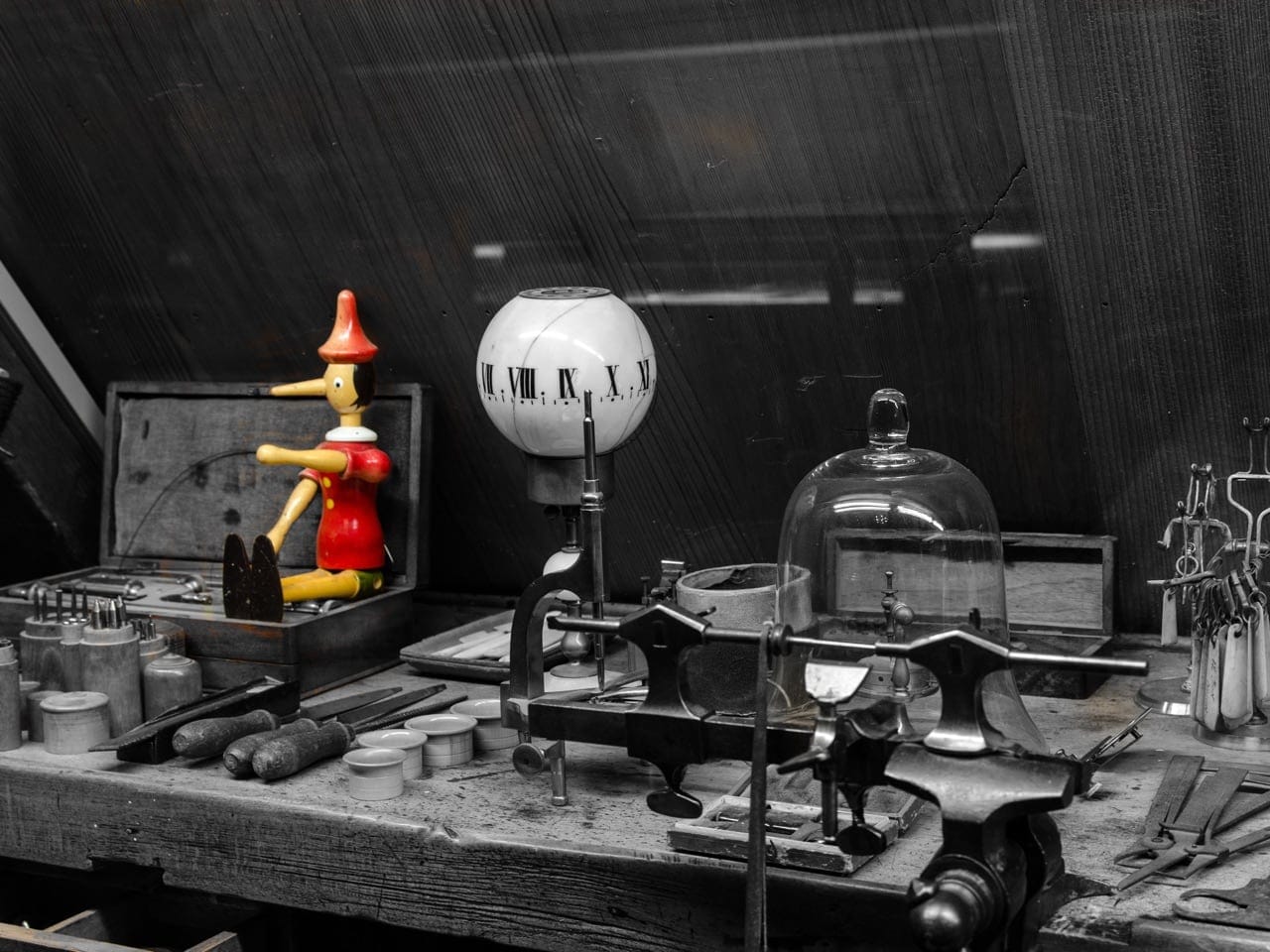 Sometimes we judge that someone lied without judging that they intended to deceive.

A standard view in social science and philosophy is that a lie is a dishonest assertion: to lie is to assert something that you think is false in order to deceive your audience. We report four behavioral experiments designed to evaluate some aspects of this view. Participants read short scenarios and judged several features of interest, including whether an agent lied. We found evidence that ordinary lie attributions can be influenced by aspects of audience uptake, are based on judging that the agent made an assertion (assertion attributions), and, at least in some contexts, are not based on attributions of deceptive intent. The finding on assertion attributions is predicted by the standard view, but the finding on intent attributions is not. These results help to further clarify the ordinary concept of lying and shed light on the psychological processes involved in ordinary lie attributions and related judgments. 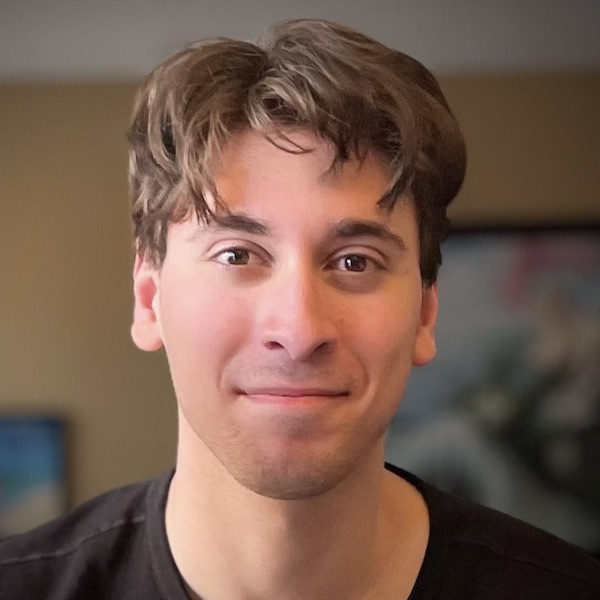 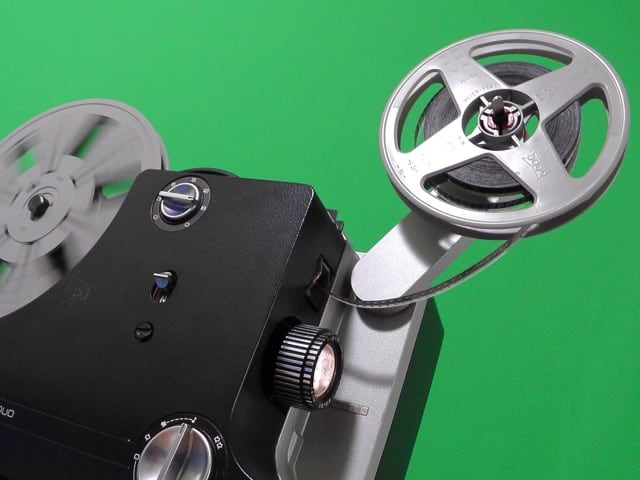 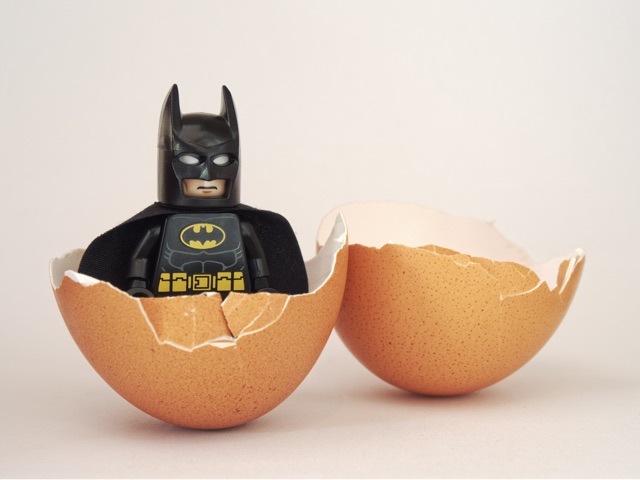 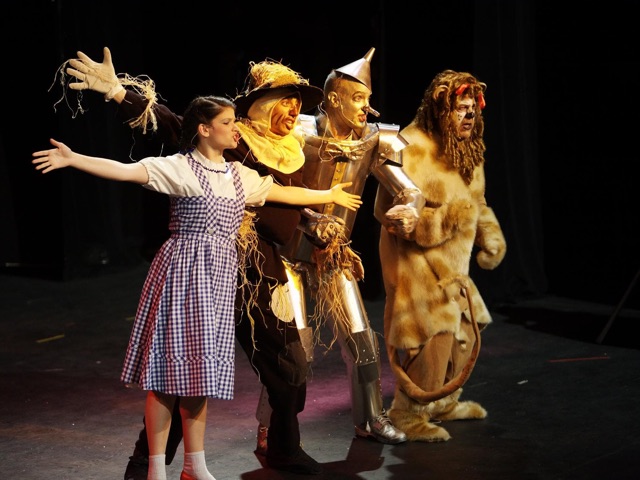 Assertion, assurance, and speech. Oh my.