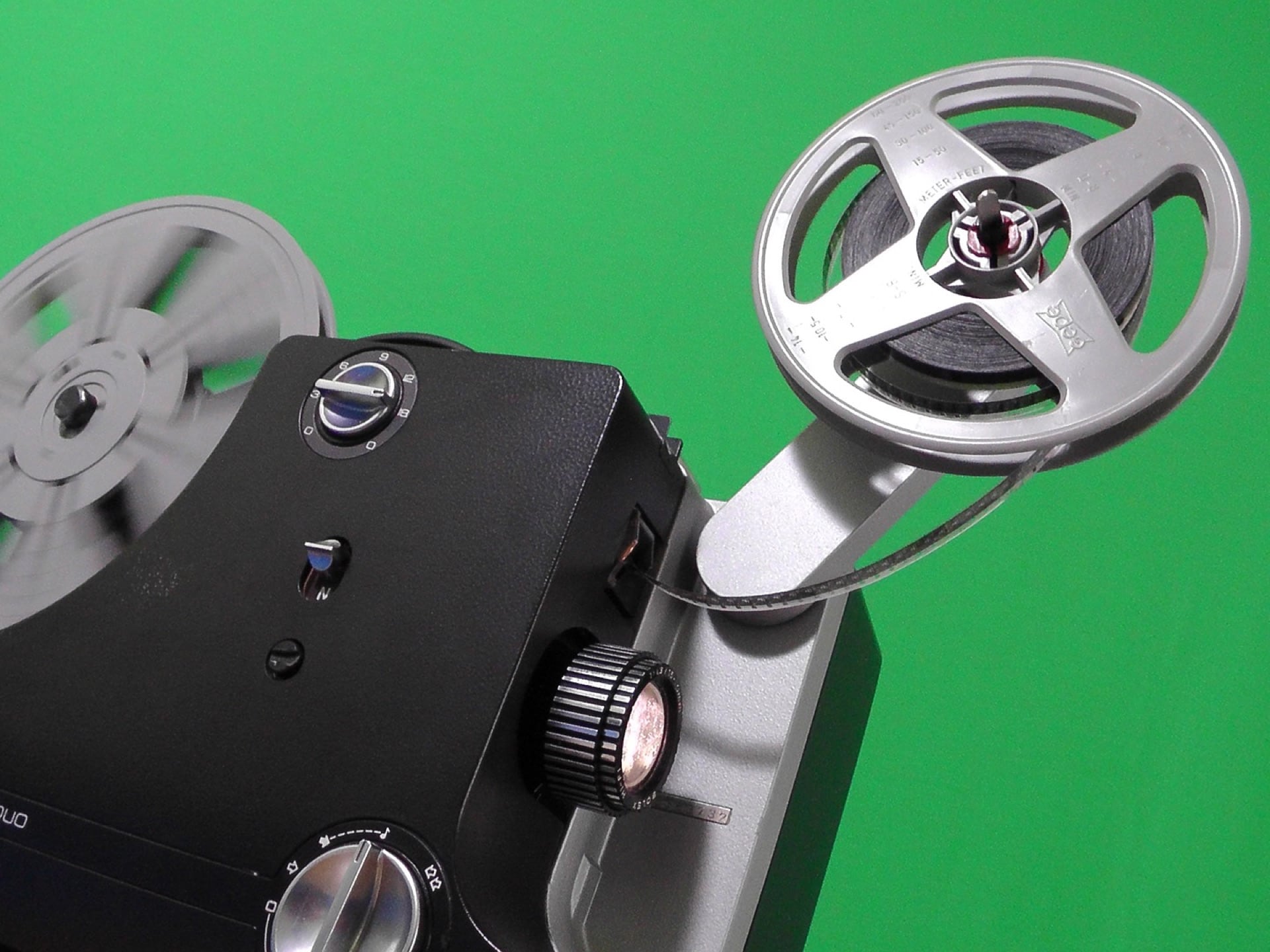 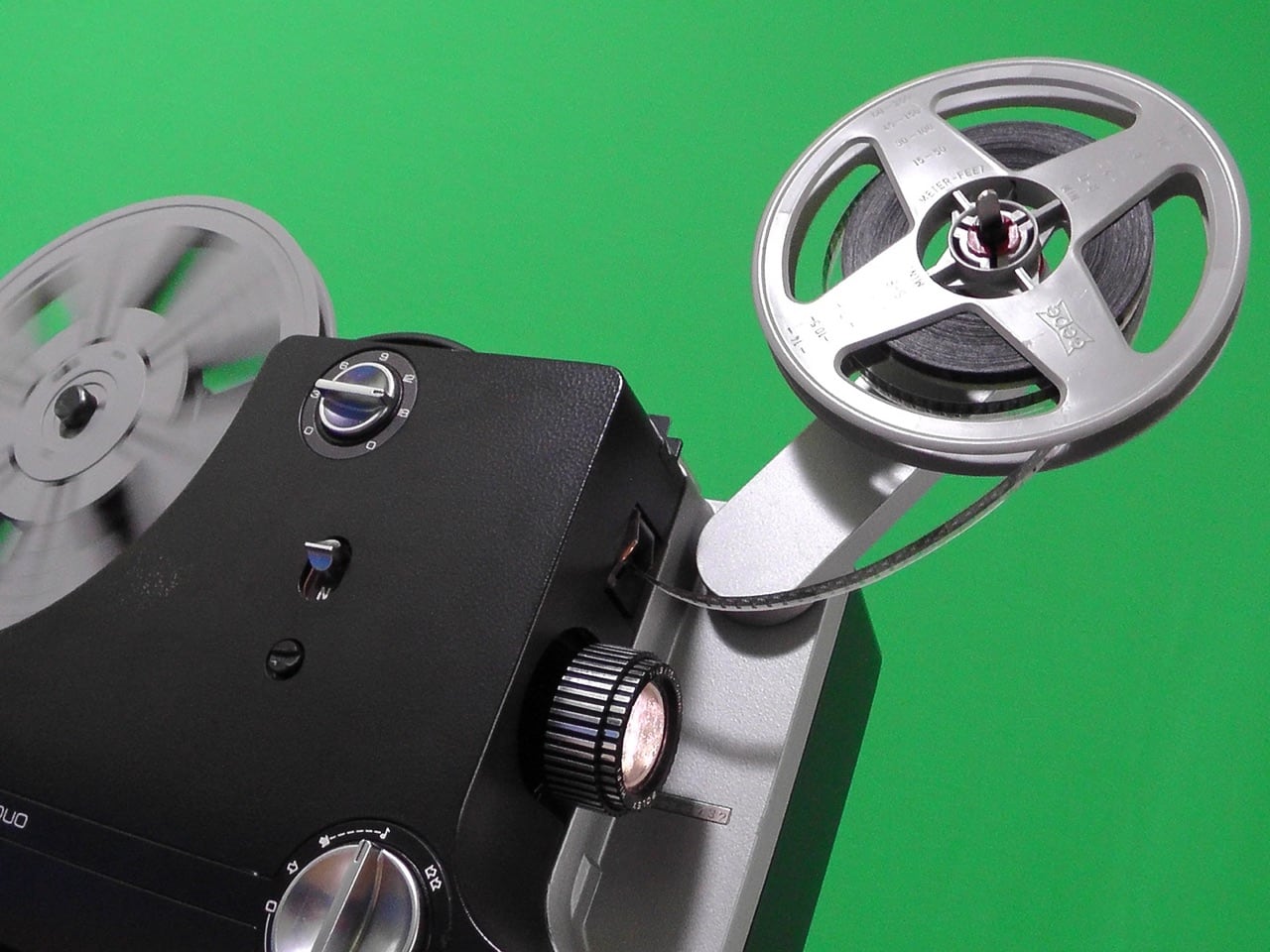 Nearly all philosophers agree that only true things can be known. But does this principle reflect actual patterns of ordinary usage? Several examples in ordinary language seem to show that ‘know’ is literally used non-factively. By contrast, this paper reports five experiments utilizing explicit paraphrasing tasks, which suggest that these non-factive uses are actually not literal. Instead, they are better explained by a phenomenon known as protagonist projection. It is argued that armchair philosophical orthodoxy regarding the truth requirement for knowledge withstands current empirical scrutiny. 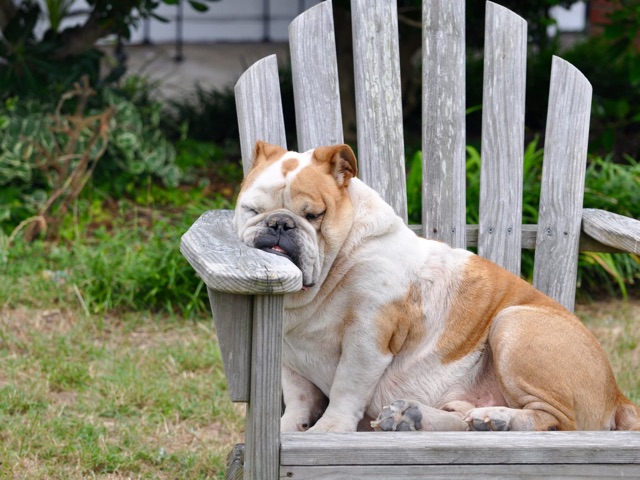 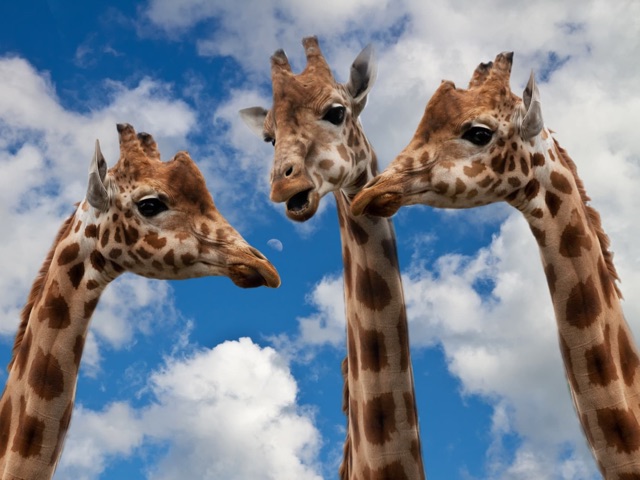 Knowledge and Assertion: A Simple Test 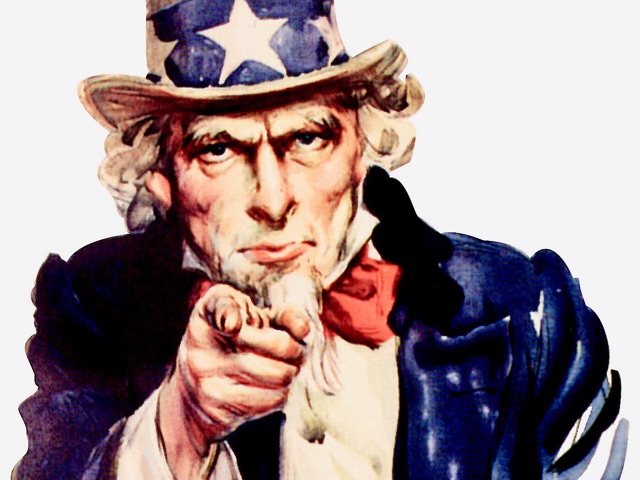 The Point of Assertion is to Transmit Knowledge

This experiment supports the hypothesis that transmitting knowledge is the point of assertion.