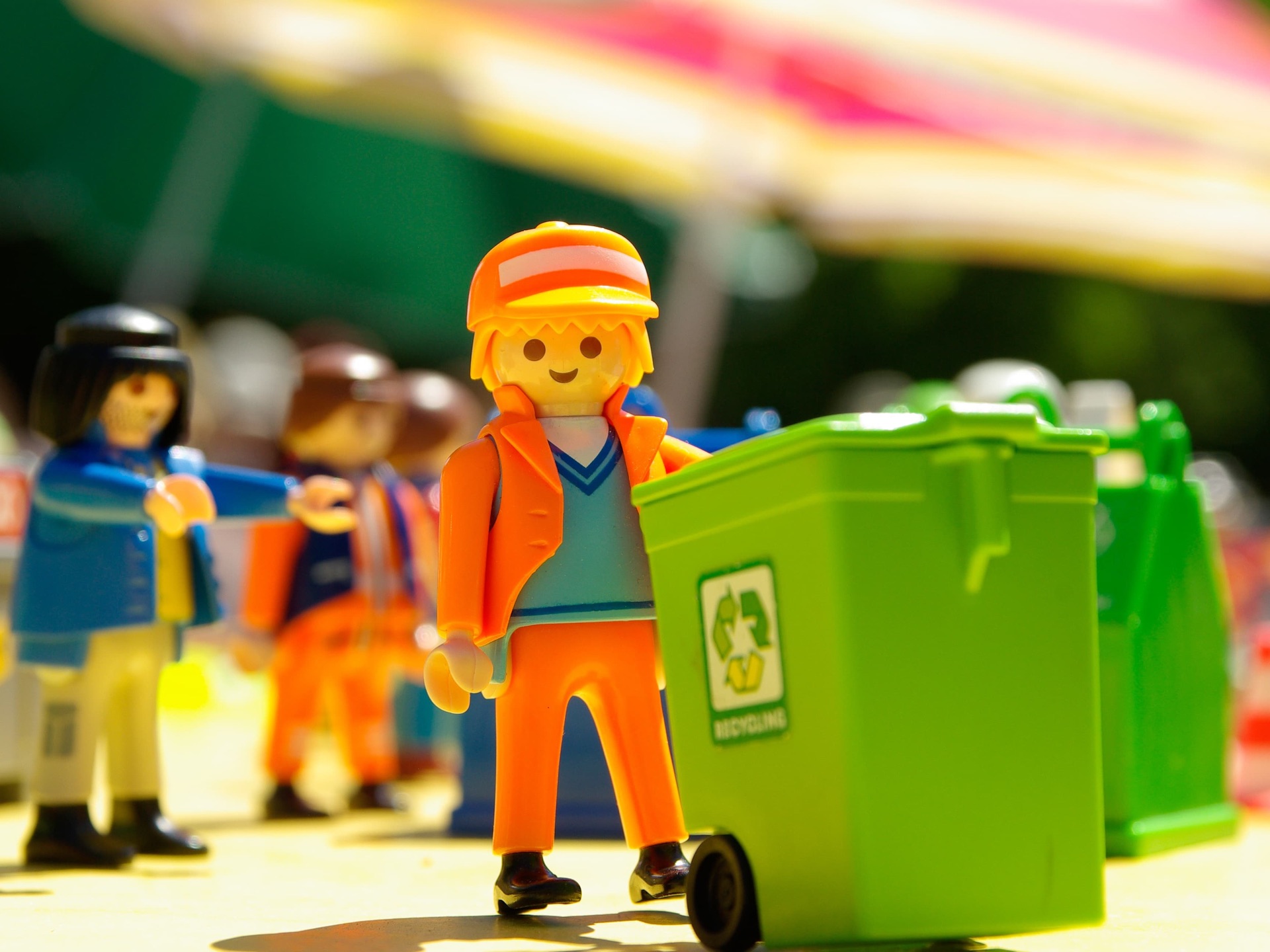 Philosophers make a mess. Science cleans it up. You're welcome. 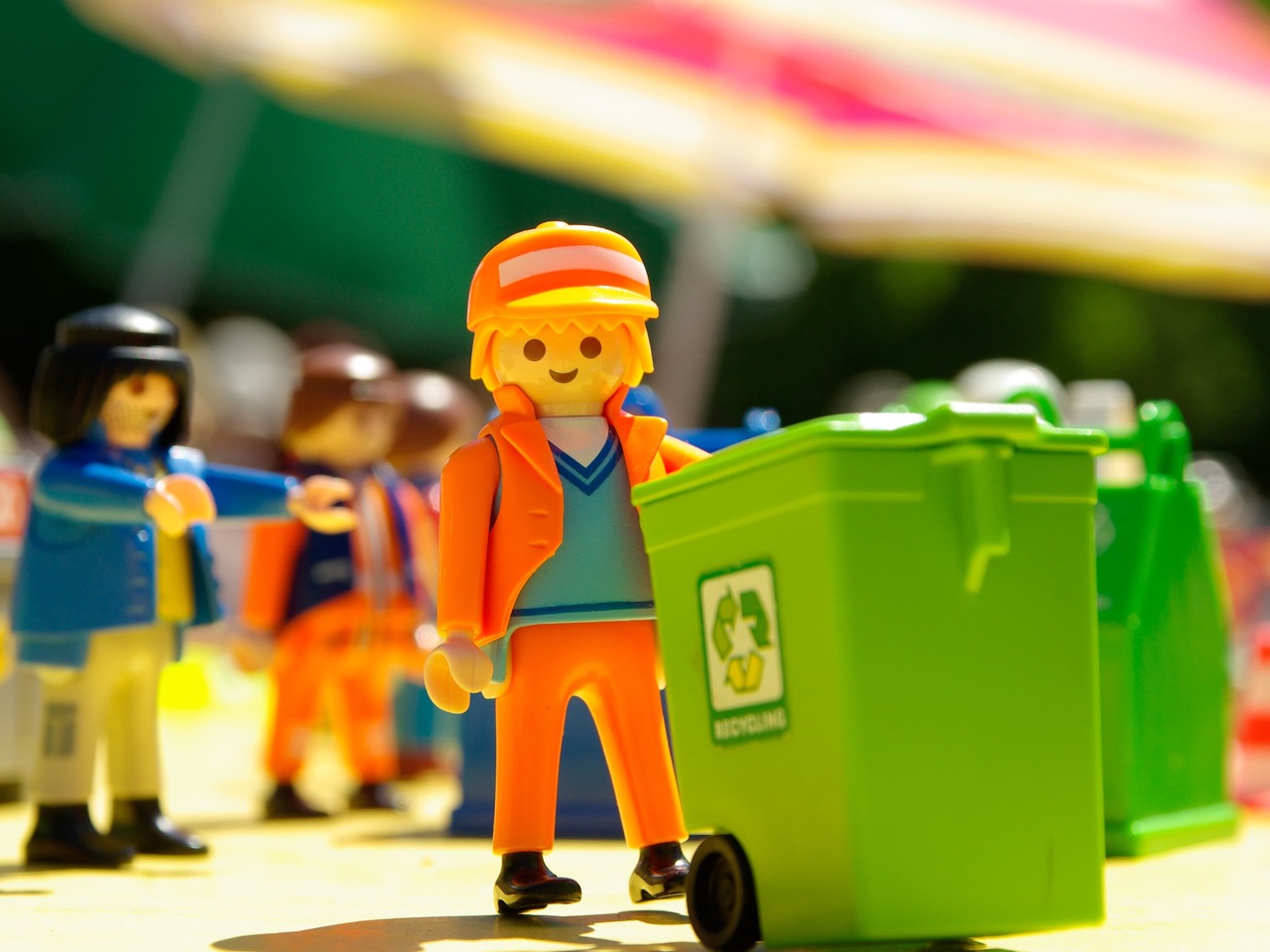 Philosophers make a mess. Science cleans it up. You're welcome.

“Gettier cases” have played a major role in Anglo-American analytic epistemology over the past fifty years. Philosophers have grouped a bewildering array of examples under the heading “Gettier case.” Philosophers claim that these cases are obvious counterexamples to the “traditional” analysis of knowledge as justified true belief, and they treat correctly classifying the cases as a criterion for judging proposed theories of knowledge. Cognitive scientists recently began testing whether philosophers are right about these cases. It turns out that philosophers were partly right and partly wrong. Some “Gettier cases” are obvious examples of ignorance, but others are obvious examples of knowledge. It also turns out that much research in this area of philosophy is marred by experimenter bias, invented historical claims, dysfunctional categorization of examples, and mischaracterization by philosophers of their own intuitive judgments about particular cases. Despite these shortcomings, lessons learned from studying “Gettier cases” are leading to important insights about knowledge and knowledge attributions, which are central components of social cognition. 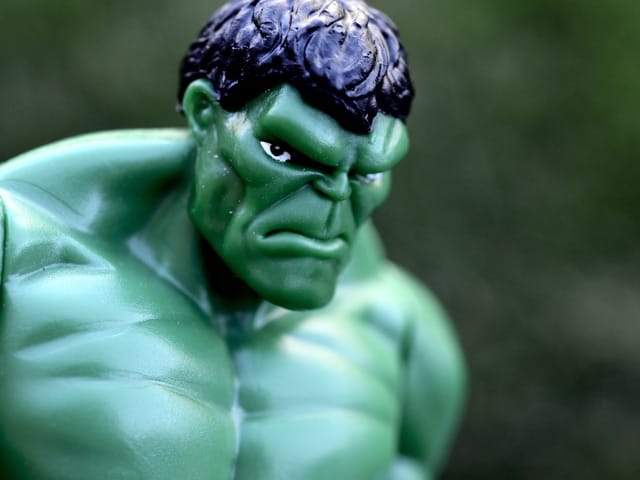 “Philosophy” is ancient Greek for “love of an embarrassing and unproductive mess.” No, wait … 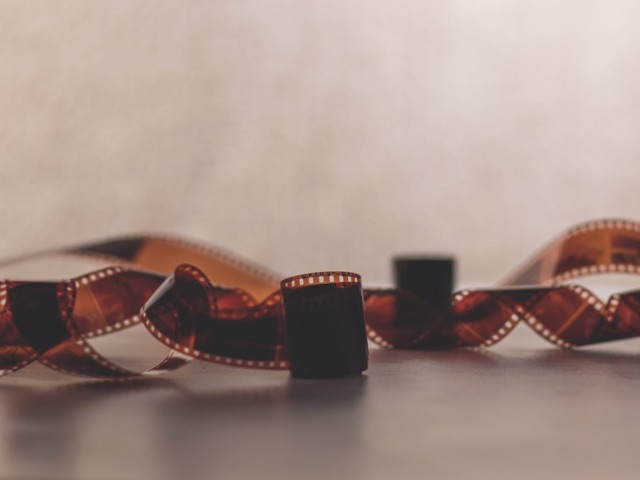 A Peculiar and Perpetual Tendency 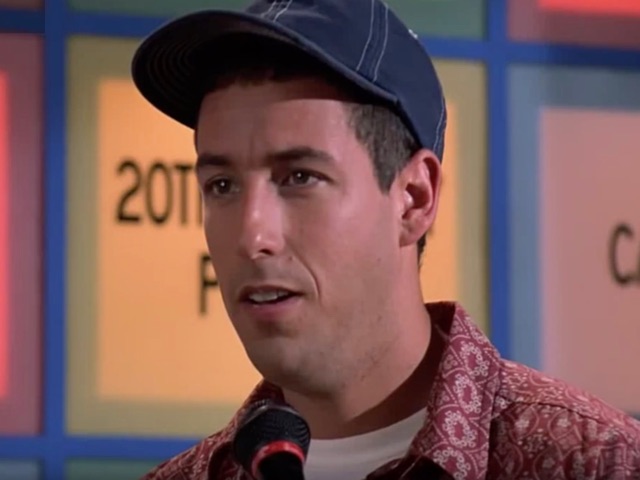