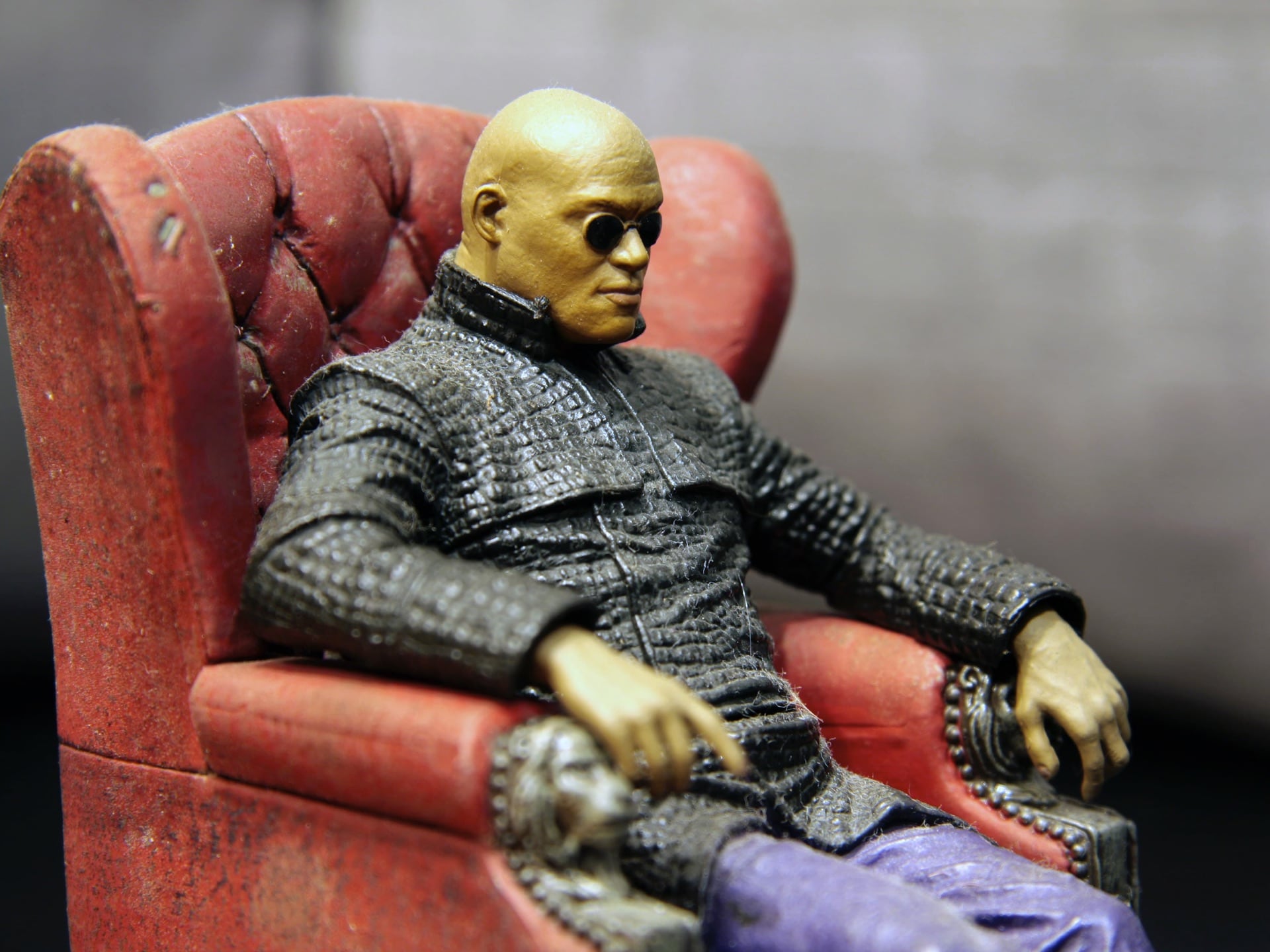 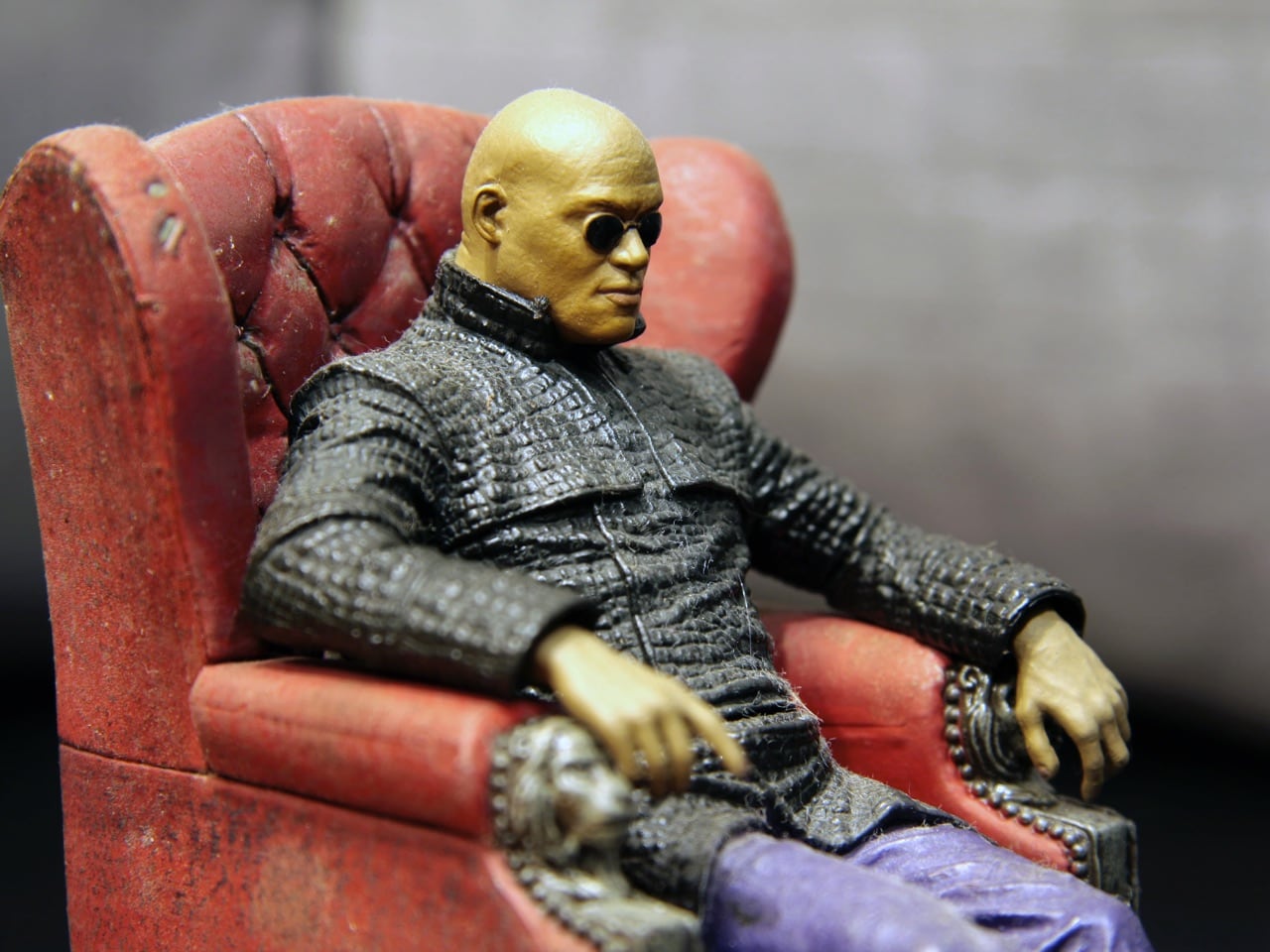 Radical skepticism is the view that we know nothing, or at least next to nothing. Nearly no one actually believes that skepticism is true. Yet it has remained a serious topic of discussion for millennia and it looms large in popular culture. What explains its persistent and widespread appeal? How does the skeptic get us to doubt what we ordinarily take ourselves to know? I present evidence from two experiments that classic skeptical arguments gain potency from an interaction between two factors. First, people evaluate inferential belief more harshly than perceptual belief. Second, people evaluate inferential belief more harshly when its content is negative (i.e. that something is not the case) than when it’s positive (i.e. that something is the case). It just so happens that potent skeptical arguments tend to focus our attention on negative inferential beliefs, and we are especially prone to doubt that such beliefs count as knowledge. That is, our cognitive evaluations are biased against this specific combination of source and content. The skeptic sows seeds of doubt by exploiting this feature of our psychology. 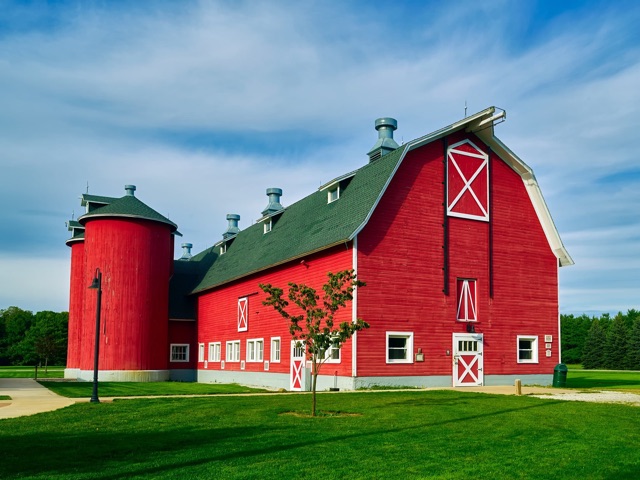 Proving philosophers wrong, one barn at a time. 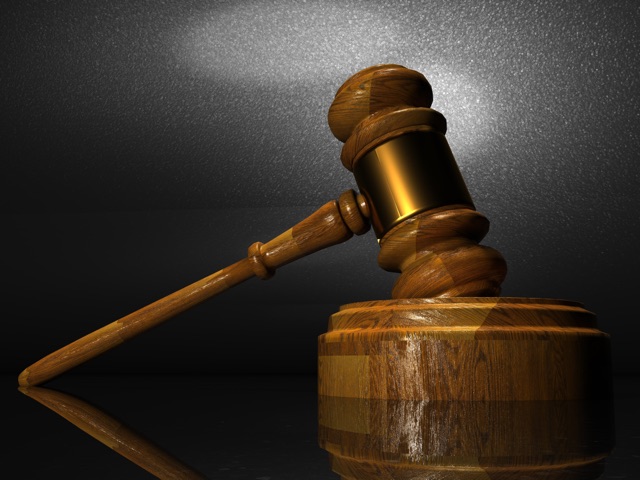 Factive Norms of Belief and Decision

The best evidence yet of factive norms of belief and decision-making. 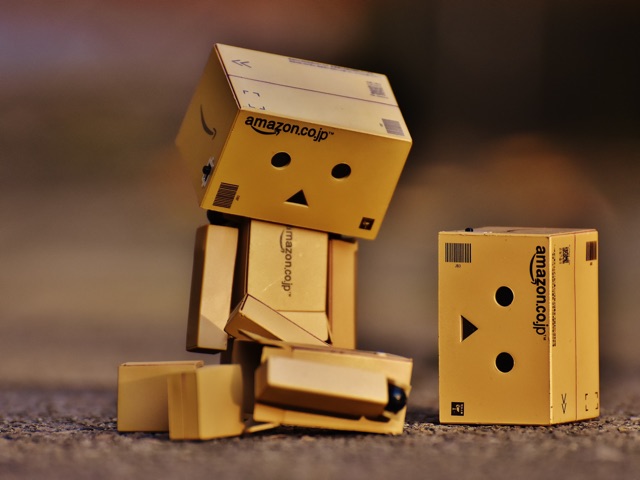 Philosophers broke it. We fixed it.