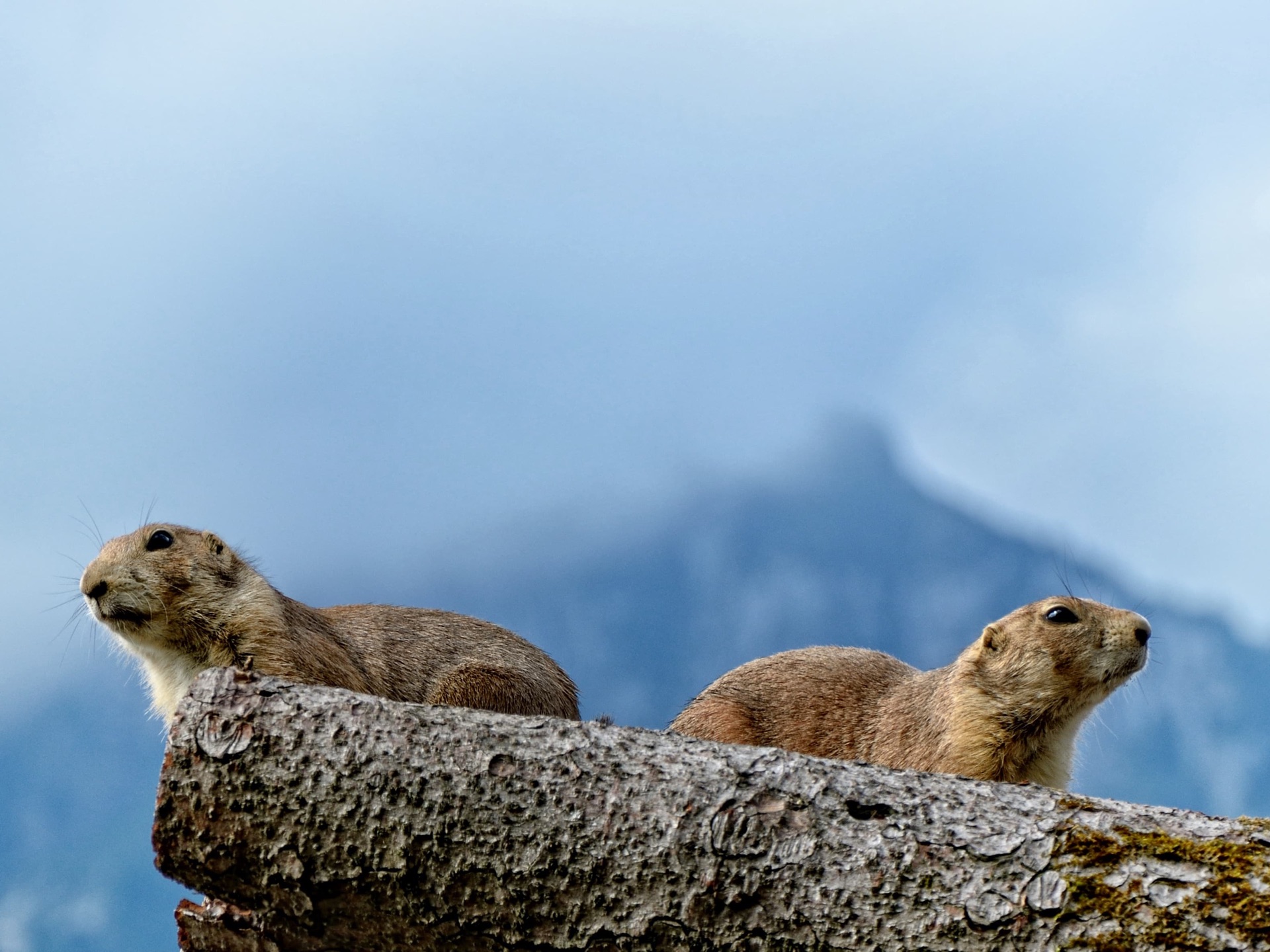 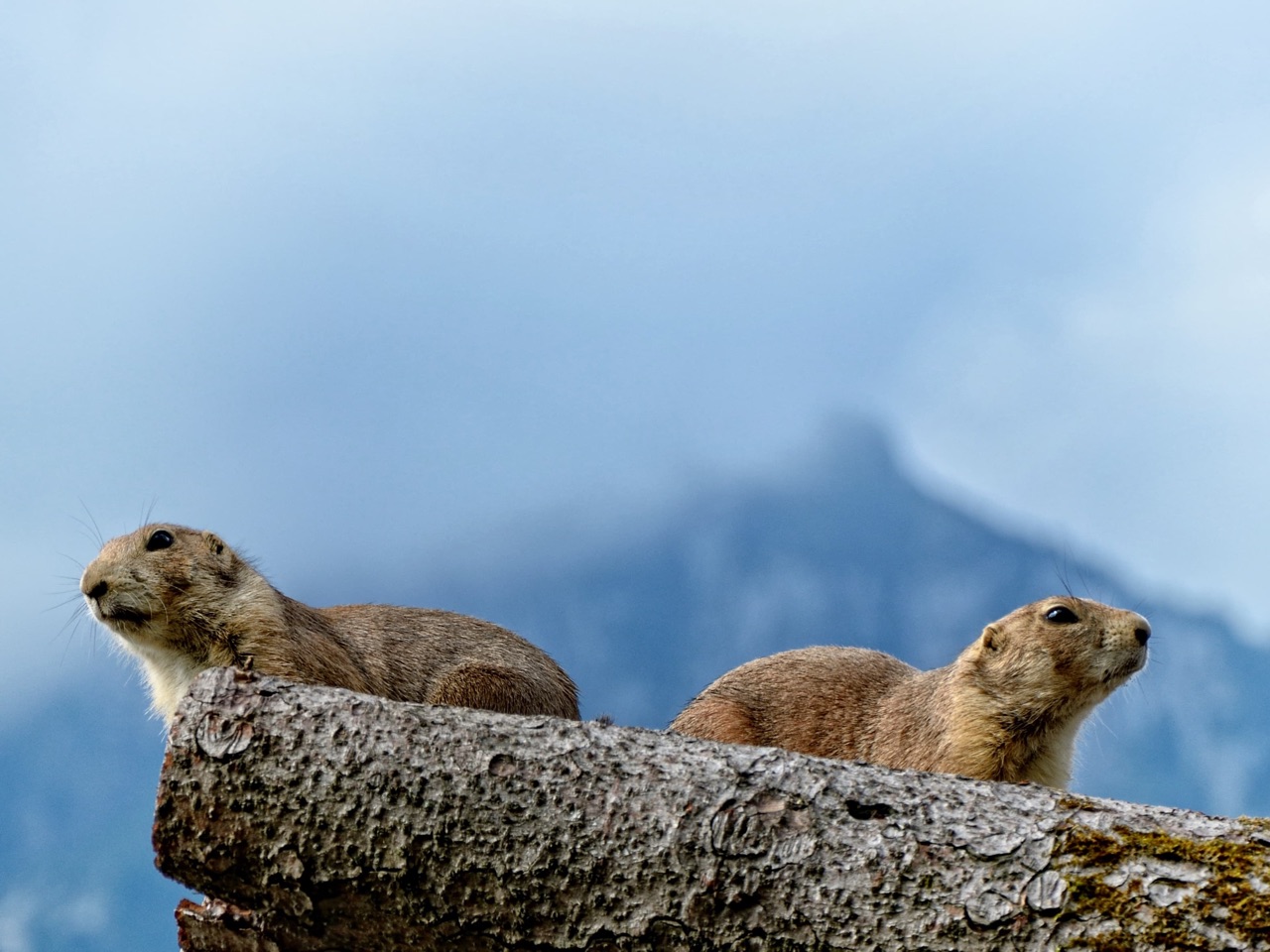 I report two experiments studying the relationship among explicit judgments about what people see, know, and should assert. When an object of interest was surrounded by visibly similar items, it diminished people’s willingness to judge that an agent sees, knows, and should tell others that it is present. This supports the claim, made by many philosophers, that inhabiting a misleading environment intuitively decreases our willingness to attribute perception and knowledge. However, contrary to stronger claims made by some philosophers, inhabiting a misleading environment does not lead to the opposite pattern whereby people deny perception and knowledge. Causal modeling suggests a specific psychological model of how explicit judgments about perception, knowledge, and assertability are made: knowledge attributions cause perception attributions, which in turn cause assertability attributions. These findings advance understanding of how these three important judgments are made, provide new evidence that knowledge is the norm of assertion, and highlight some important subtleties in folk epistemology. 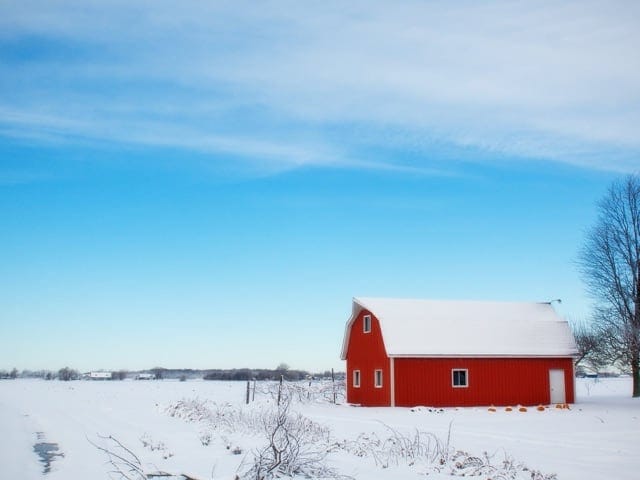 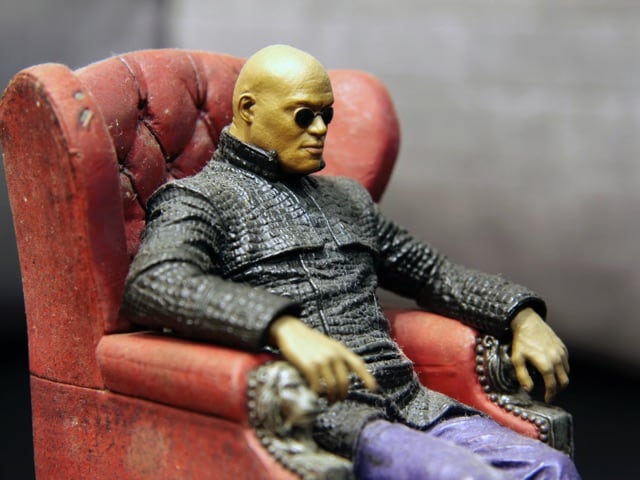 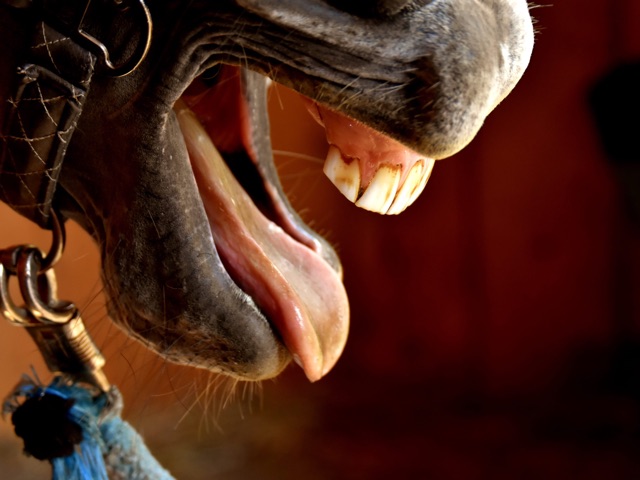