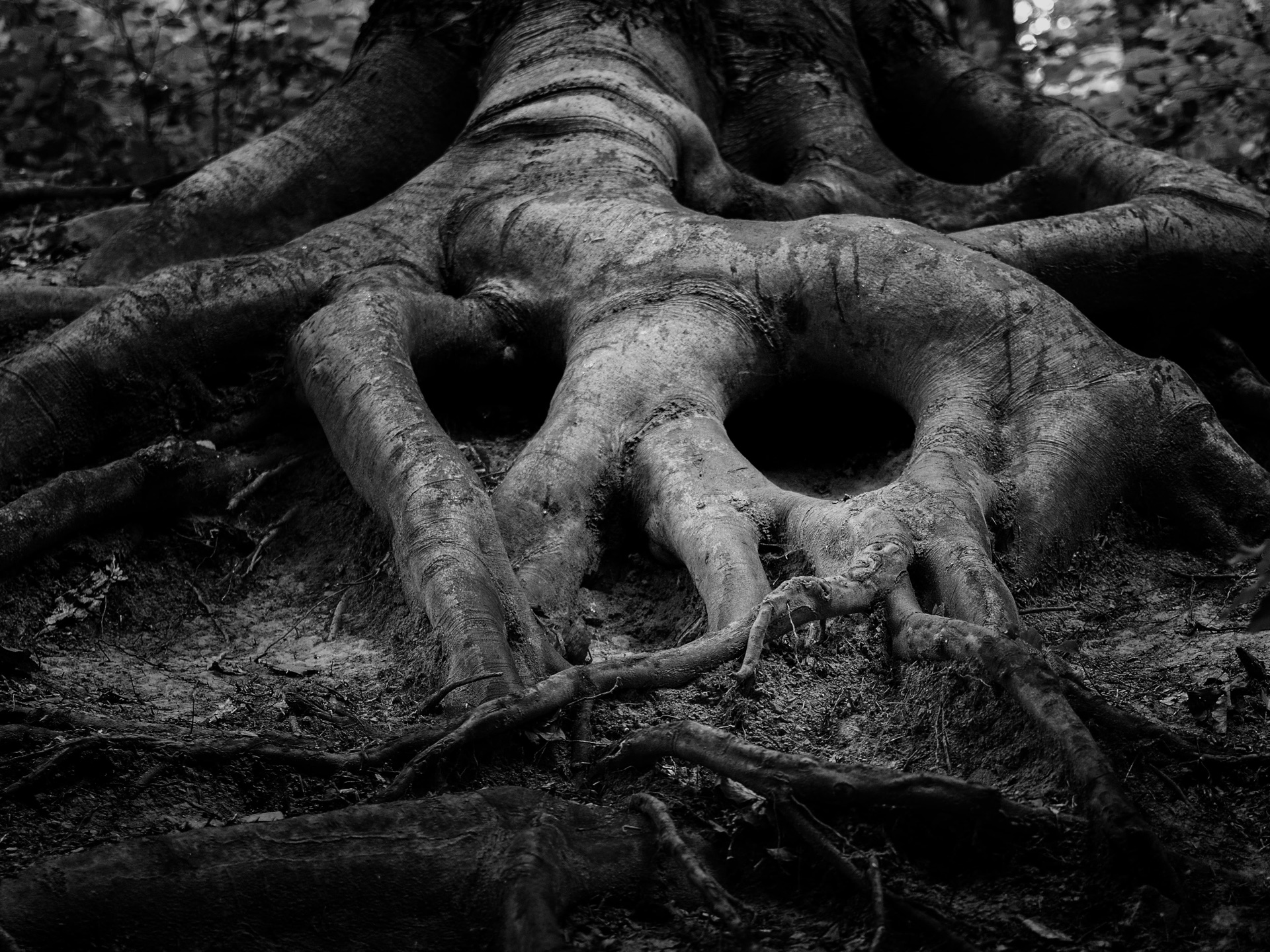 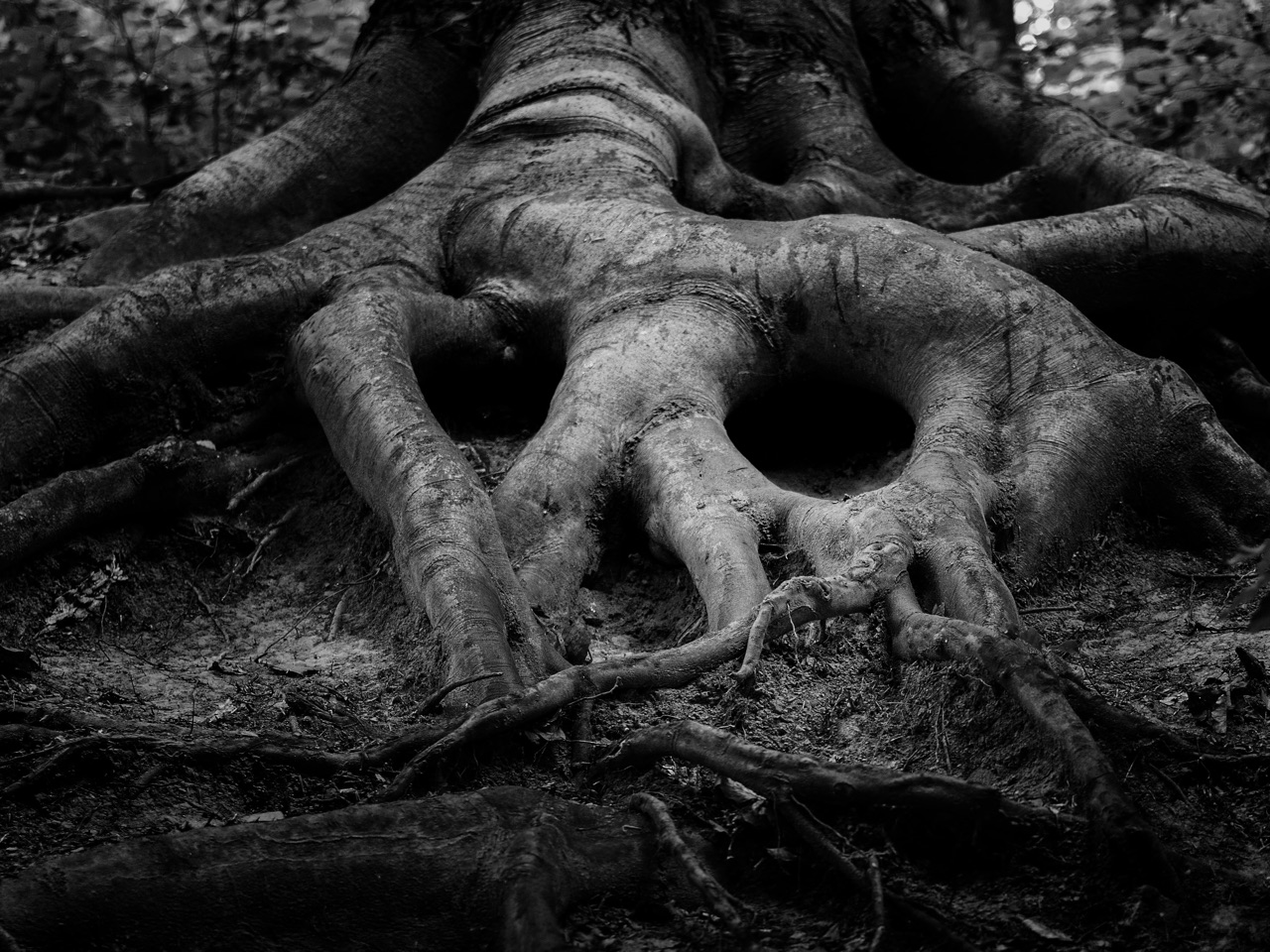 The Radicalism of Truth-Insensitive Epistemology: Truth's Profound Effect on the Evaluation of Belief

Turri, J. (2015). The radicalism of truth-insensitive epistemology: truth's profound effect on the evaluation of belief. Philosophy and Phenomenological Research, 93(2), 348–367.

Many philosophers claim that interesting forms of epistemic evaluation are insensitive to truth in a very specific way. Suppose that two possible agents believe the same proposition based on the same evidence. Either both are justified or neither is; either both have good evidence for holding the belief or neither does. This does not change if, on this particular occasion, it turns out that only one of the two agents has a true belief. Epitomizing this line of thought are thought experiments about radically deceived “brains in vats.” It is widely and uncritically assumed that such a brain is equally justified as its normally embodied human “twin.” This “parity” intuition is the heart of truth-insensitive theories of core epistemological properties such as justification and rationality. Rejecting the parity intuition is considered radical and revisionist. In this paper, I show that exactly the opposite is true. The parity intuition is idiosyncratic and widely rejected. A brain in a vat is not justified and has worse evidence than its normally embodied counterpart. On nearly every ordinary way of evaluating beliefs, a false belief is significantly inferior to a true belief. Of all the evaluations studied here, only blamelessness is truth-insensitive. 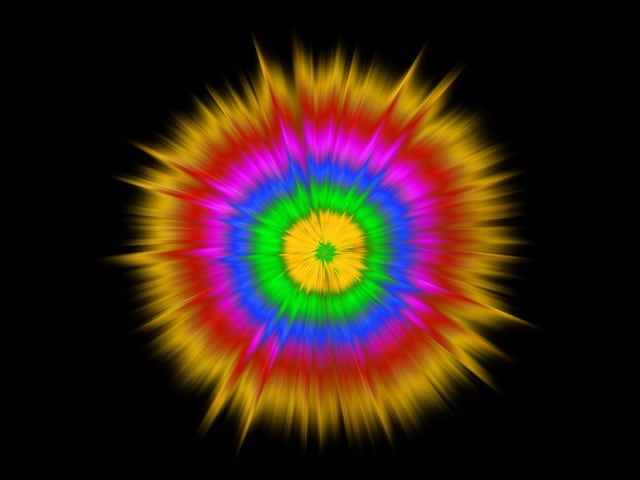 Judgments about what people know feature centrally in how we evaluate them. 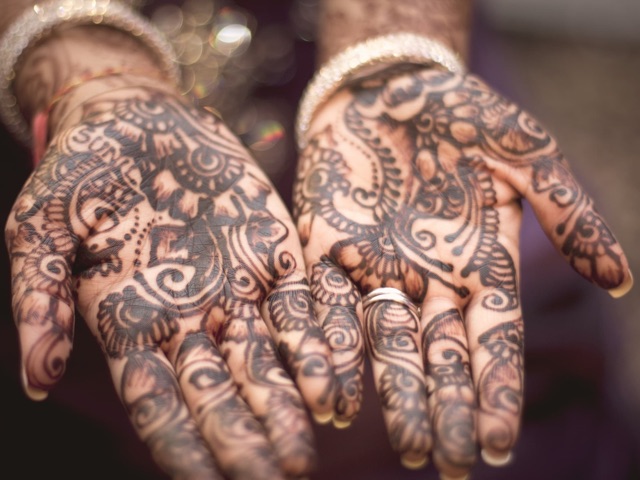 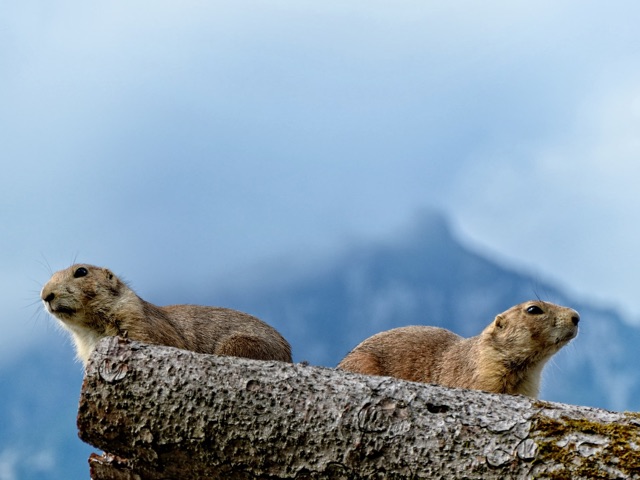