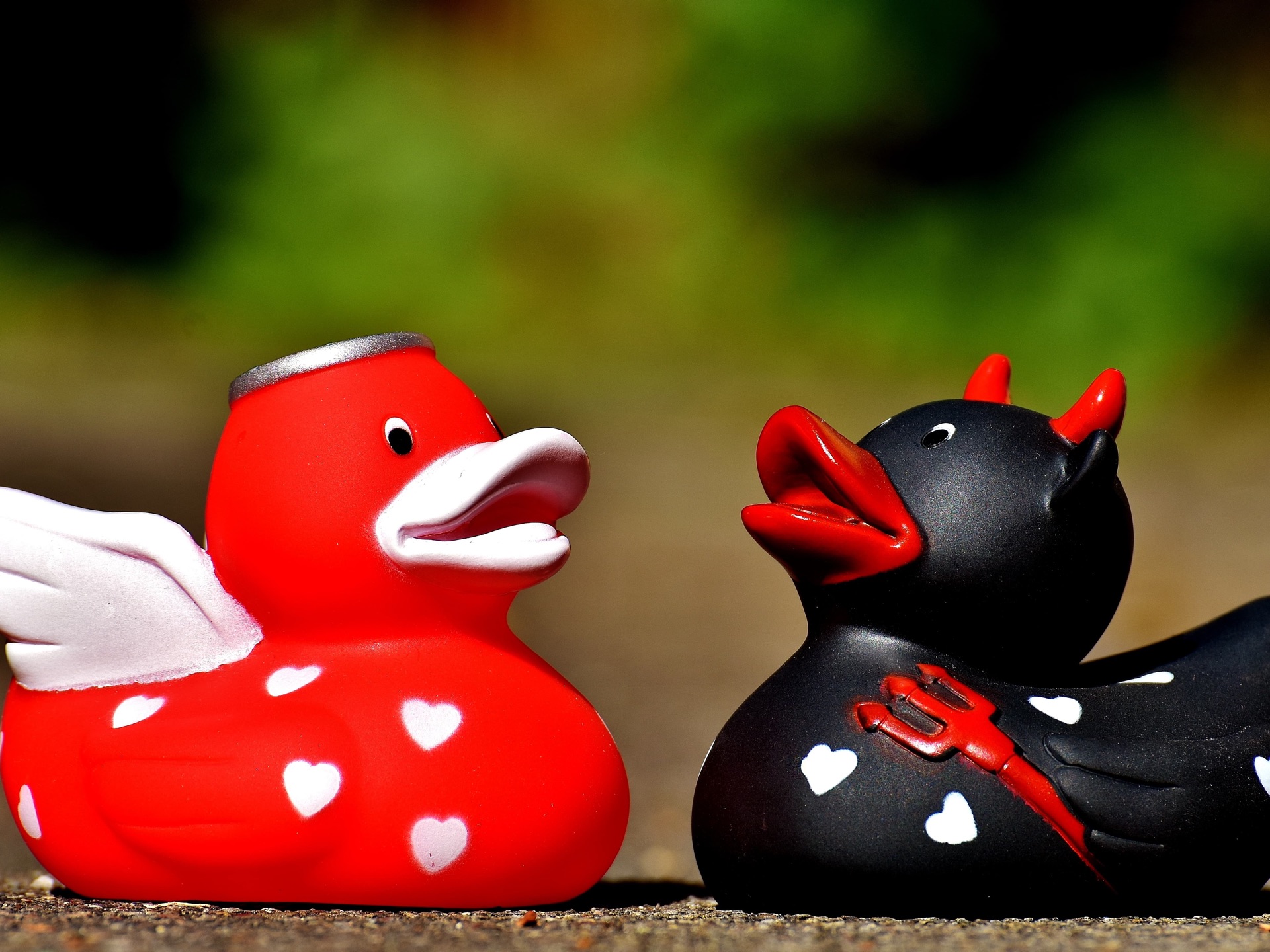 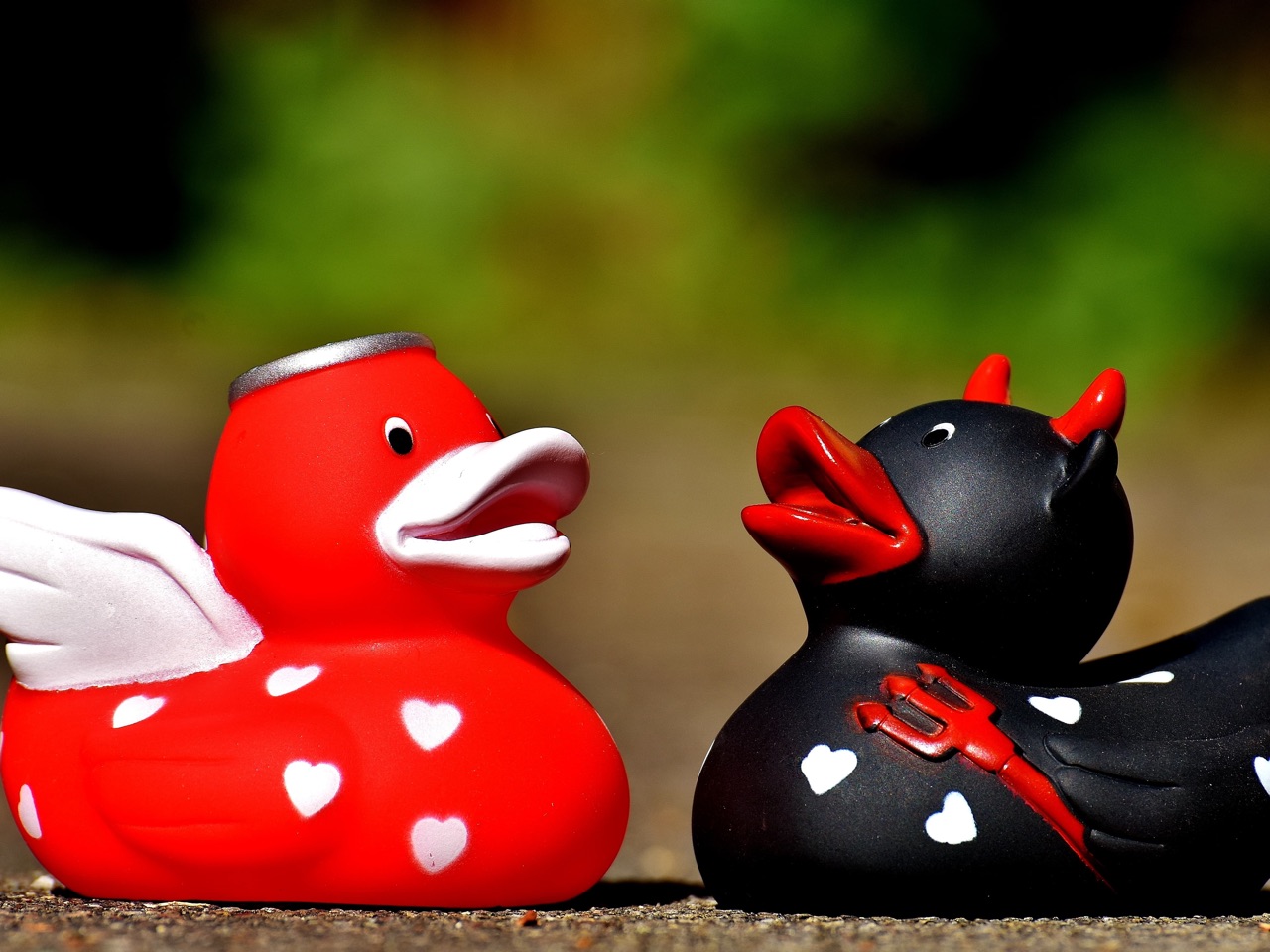 The Problem of ESEE Knowledge

Traditionally it has been thought that the moral valence of a proposition is, strictly speaking, irrelevant to whether someone knows that the proposition is true, and thus irrelevant to the truth-value of a knowledge ascription. On this view, it’s no easier to know, for example, that a bad thing will happen than that a good thing will happen (other things being equal). But a series of very surprising recent experiments suggest that this is actually not how we view knowledge. On the contrary, people are much more willing to ascribe knowledge of a bad outcome. This is known as the epistemic side-effect effect (ESEE) and is a specific instance of a widely documented phenomenon, the side-effect effect (a.k.a. “the Knobe effect”), which is the most famous finding in experimental philosophy. In this paper, I report a new series of five experiments on ESEE and in the process accomplish three things. First, I confirm earlier findings on the effect. Second, I show that the effect is virtually unlimited. Third, I introduce a new technique for detecting the effect, which potentially enhances its theoretical significance. In particular, my findings make it more likely, though they do not entail, that the effect genuinely reflects the way we think about and ascribe knowledge, rather than being the result of a performance error. 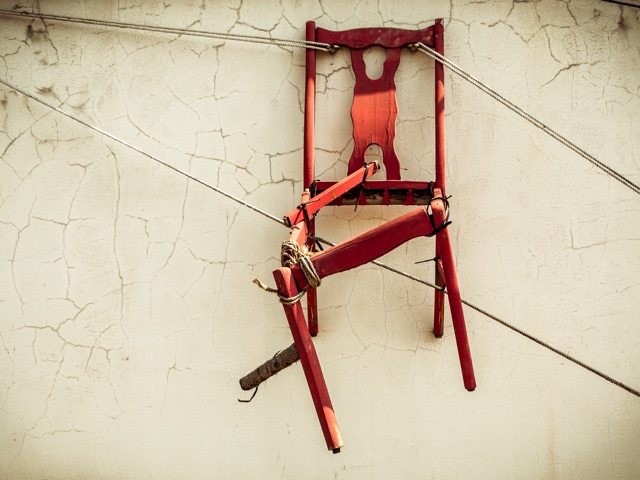 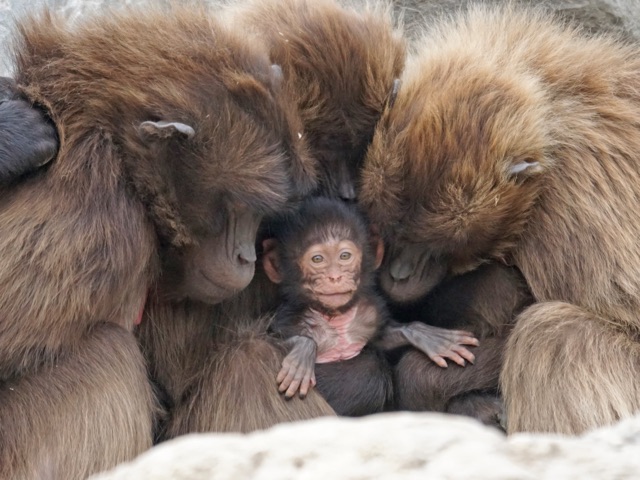 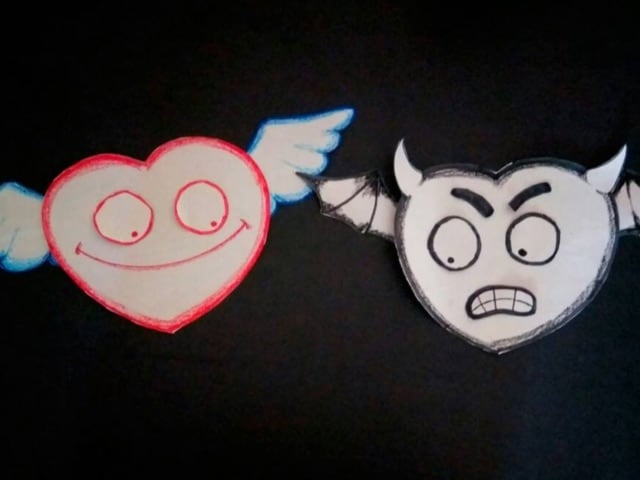 Would you rather be lucky or bad? Maybe both.