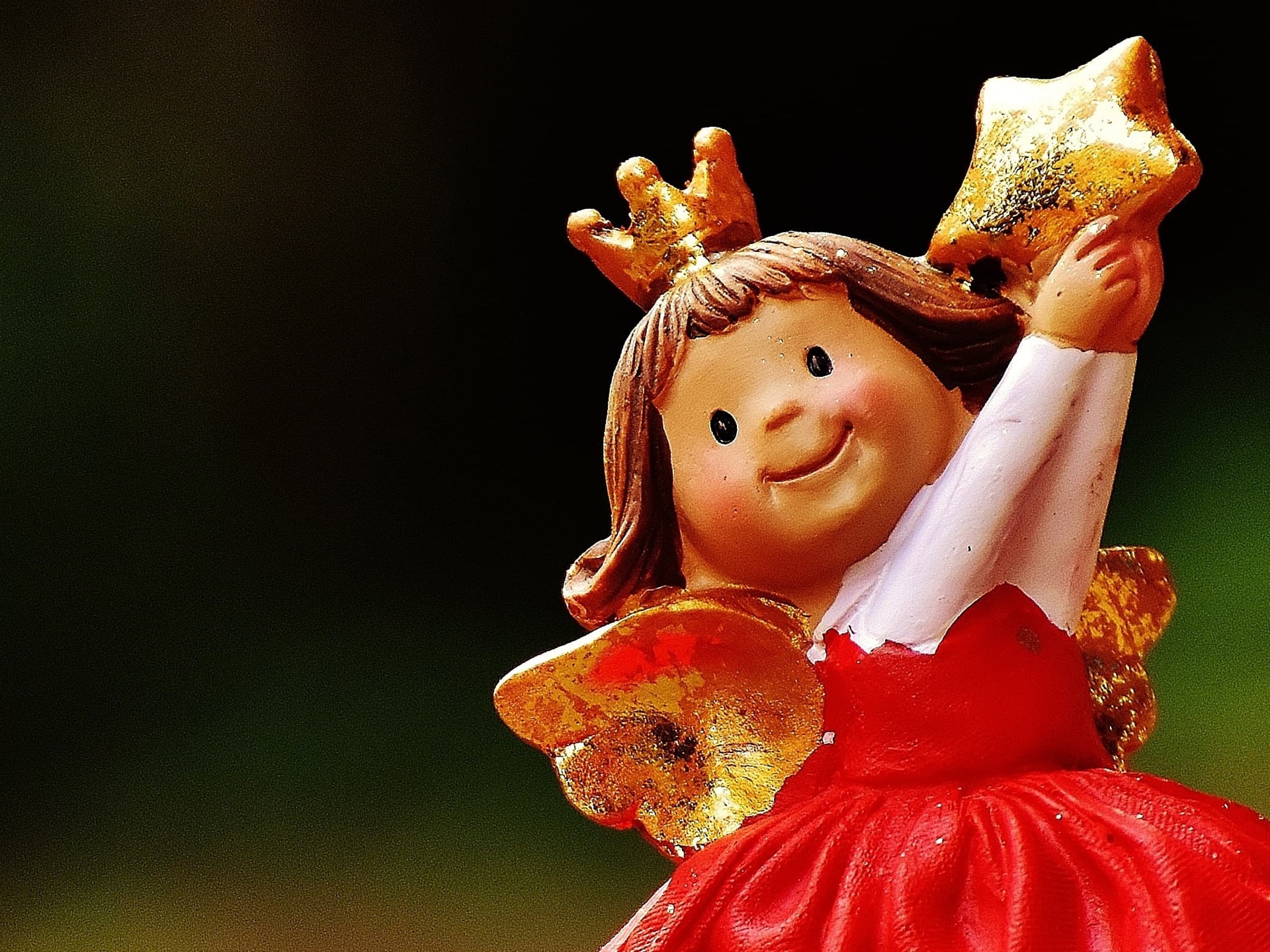 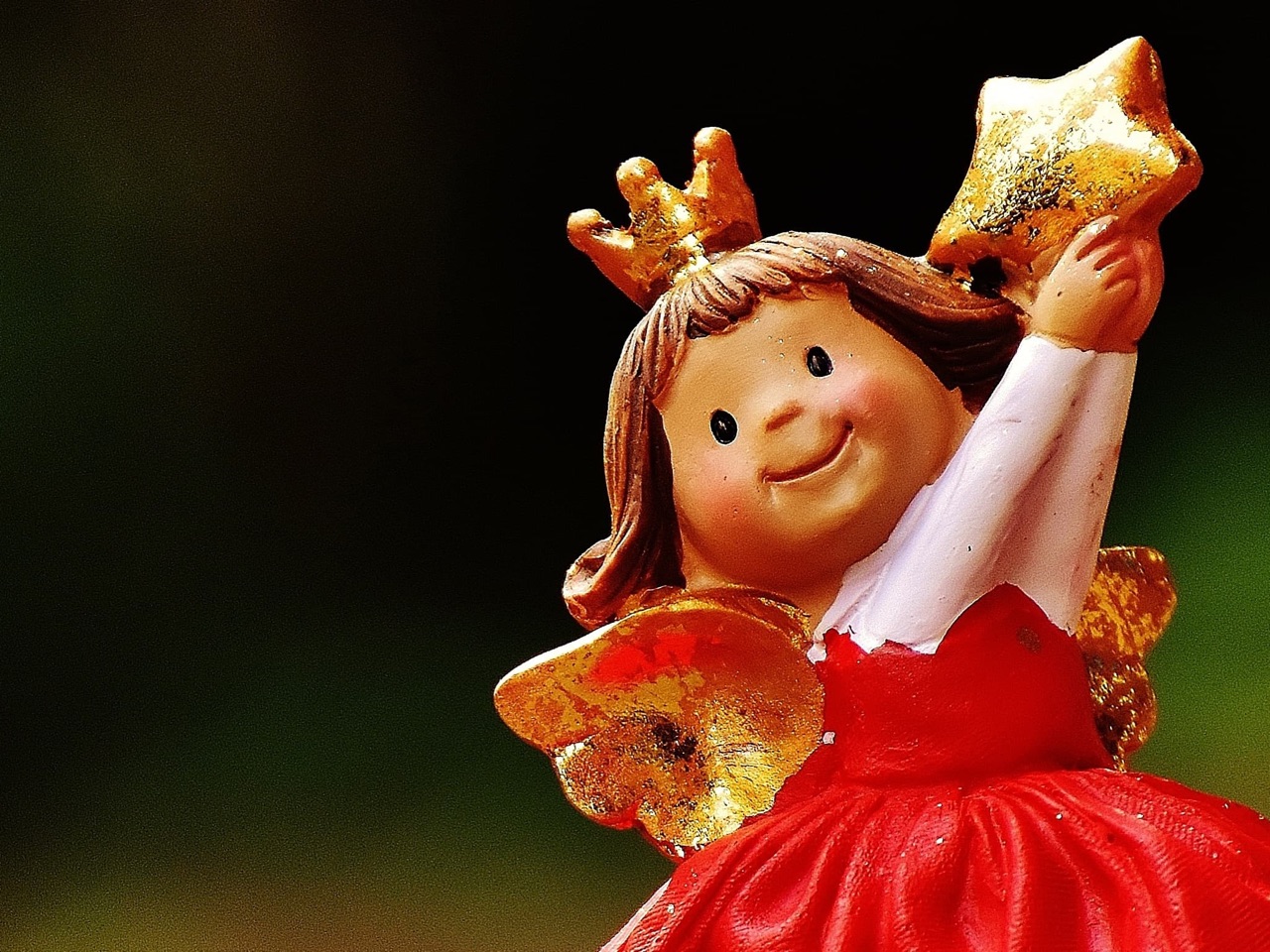 Belief Through Thick and Thin

We distinguish between two categories of belief — thin belief and thick belief — and provide evidence that they approximate genuinely distinct categories within folk psychology. We use the distinction to make informative predictions about how laypeople view the relationship between knowledge and belief. More specifically, we show that if the distinction is genuine, then we can make sense of otherwise extremely puzzling recent experimental findings on the entailment thesis (i.e. the widely held philosophical thesis that knowledge entails belief). We also suggest that the distinction can be applied to debates in the philosophy of mind and metaethics. 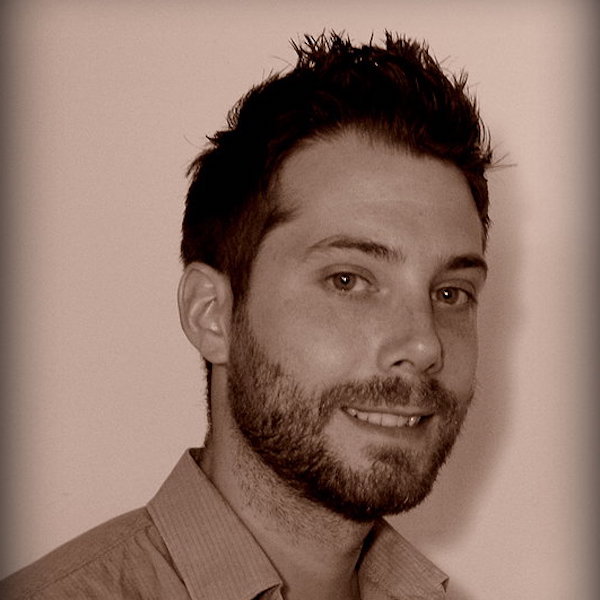 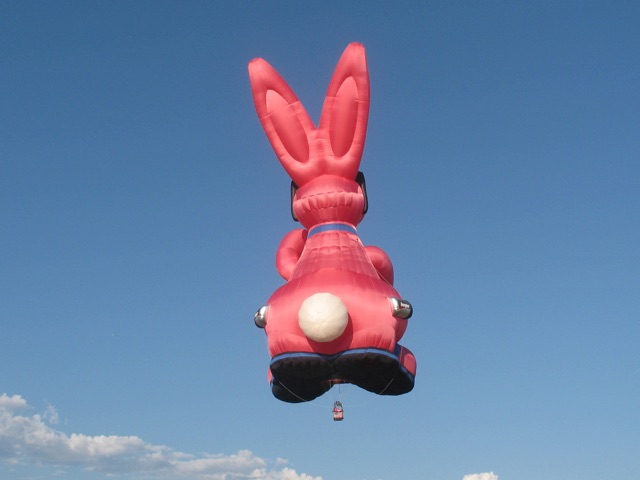 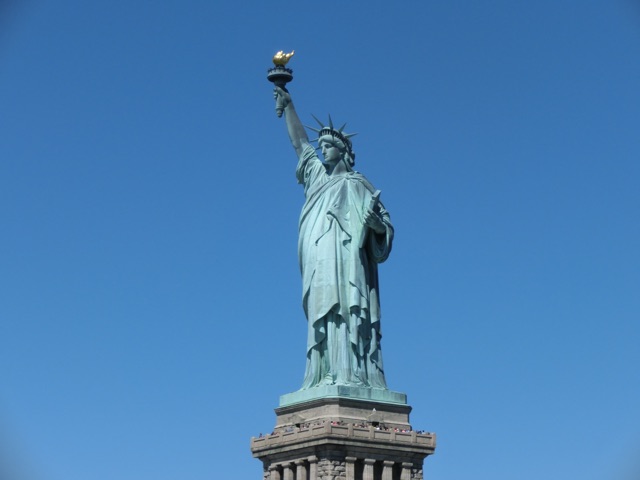 Pushing academics to be way more liberal than they already are. 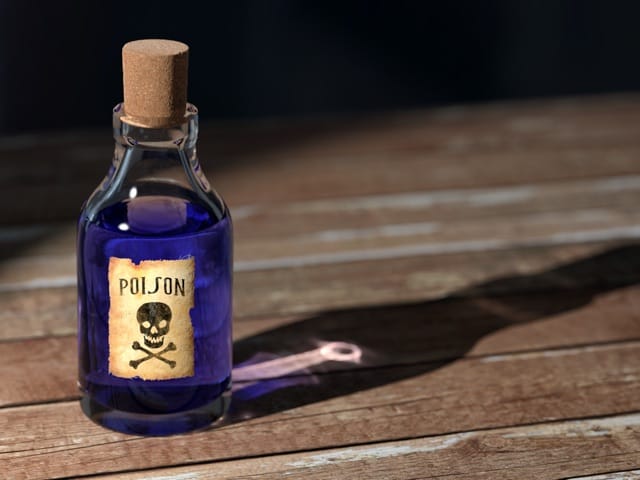 Pick your poison … and intention.