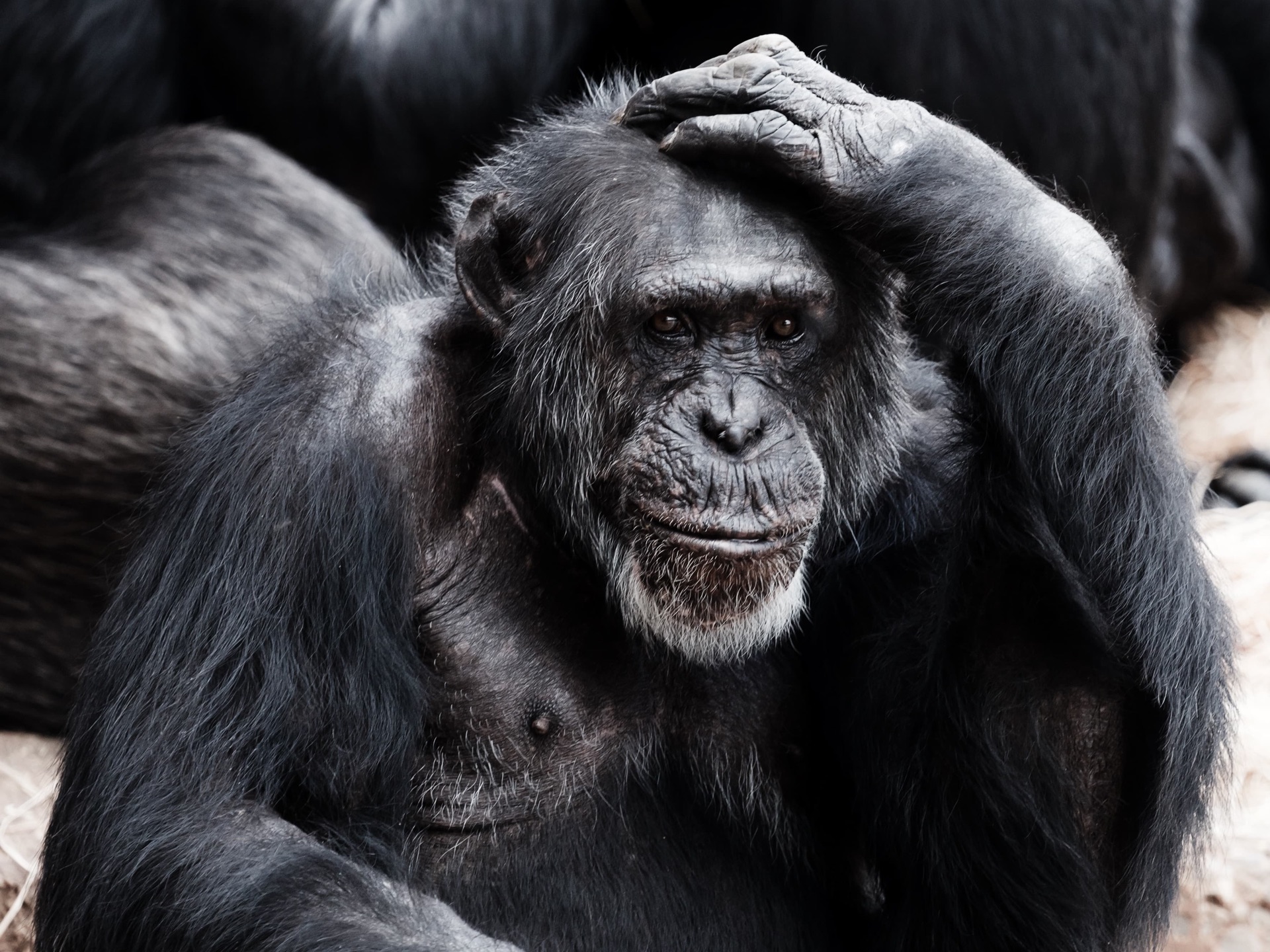 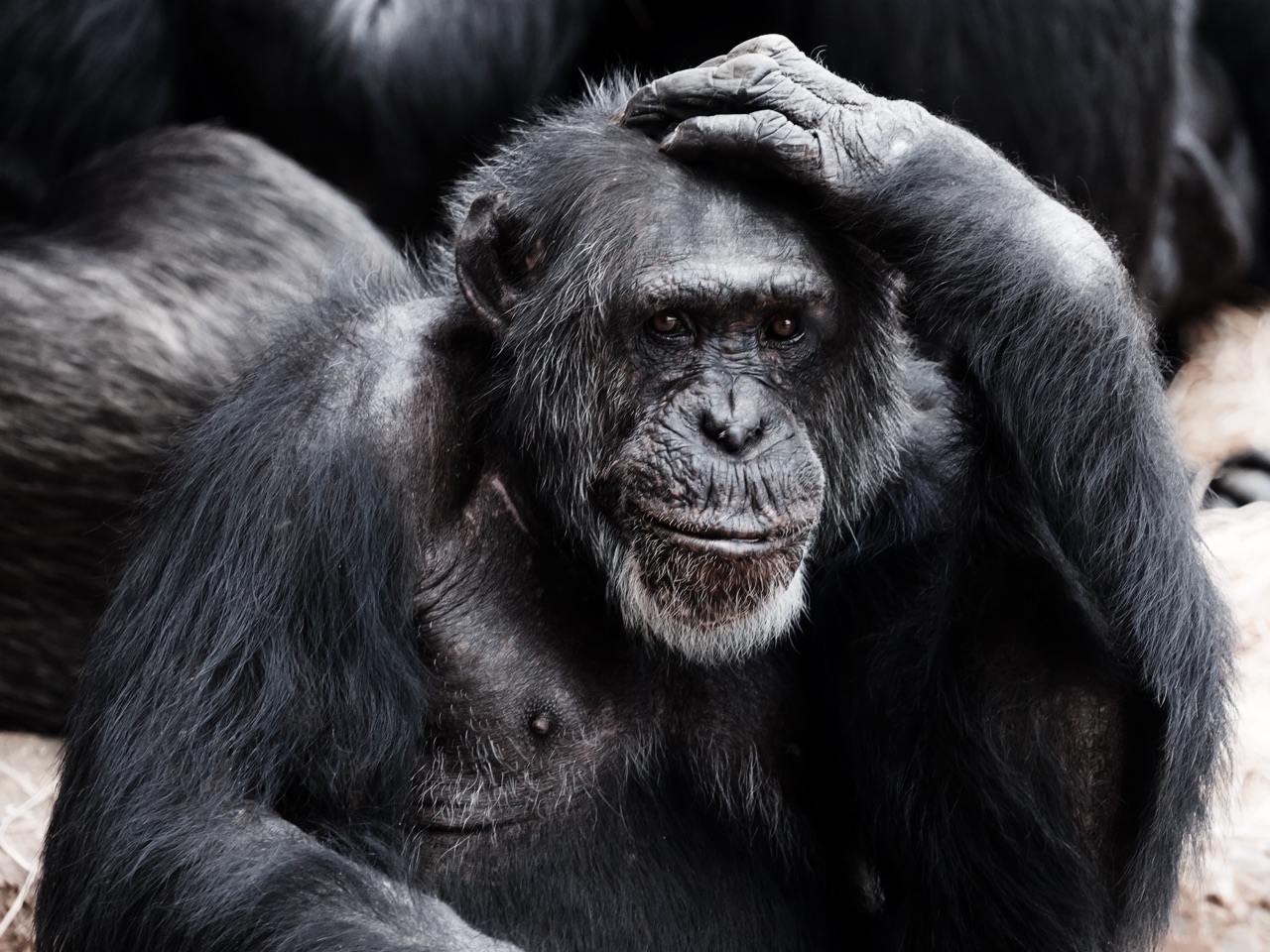 It is increasingly recognized that knowledge is the norm of assertion. As this view has gained popularity, it has also garnered criticism. One widely discussed criticism involves thought experiments about “selfless assertion.” Selfless assertions are said to be intuitively compelling examples where agents should assert propositions that they don’t even believe and, hence, don’t know. This result is then taken to show that knowledge is not the norm of assertion. This paper reports four experiments demonstrating that “selfless assertors” are viewed as both believing and knowing the propositions they assert: this is the natural and intuitive way of interpreting the case. Thought experiments about selfless assertions do not threaten the knowledge account and they do not motivate weaker alternative accounts. The discussion also highlights a general lesson for philosophers: thought experiments intended to probe for mental state attributions should not conflict with basic principles that guide social cognition. 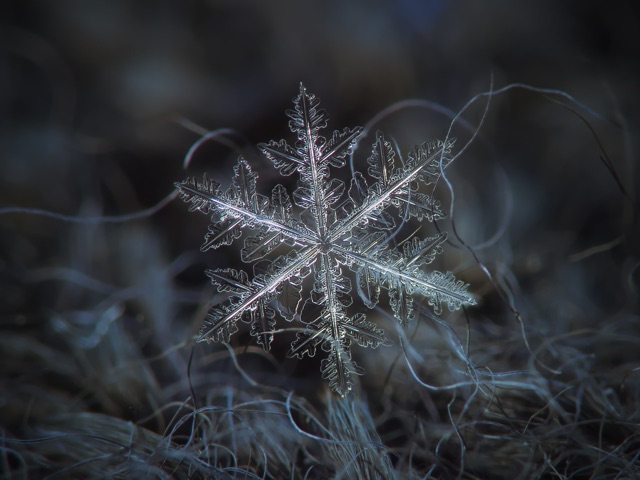 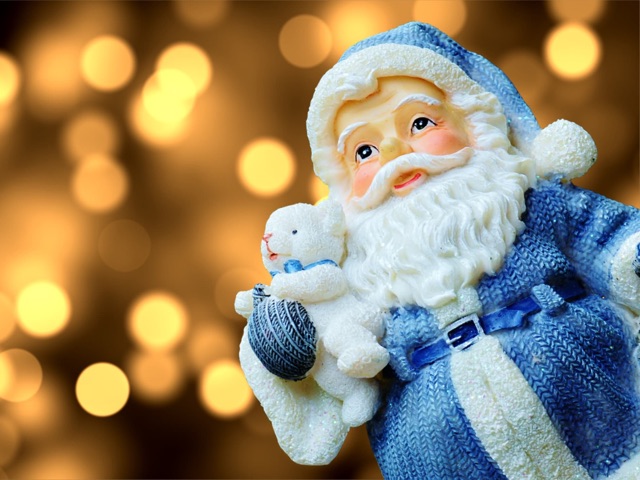 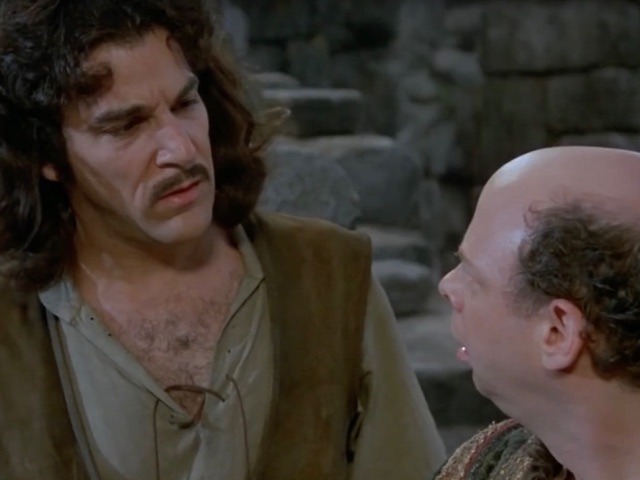 Some words do not mean what philosophers think they mean.